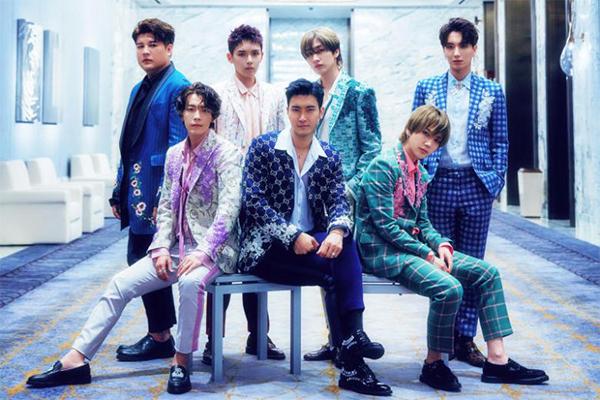 Netflix will soon be the home of “Star Trek”, beaming all 727 episodes of the five television series as well as a new upcoming one.

The new series, yet to be named, will begin production in Toronto, Canada, in September and is slated to premiere in January 2017.  In this timeline, the Federation will return to television for the first time since 2005 with a new ship, new characters and new missions. Each episode will be available globally within 24 hours of its US premiere.

Alex Kurtzman and Bryan Fuller are co-creators and executive producers for the new “Star Trek”, based on Gene Roddenberry’s original series. Fuller is known for his writing of “Star Trek: Deep Space Nine” and “Star Trek: Voyager”, and Kurtzman was co-writer and producer of the movies Star Trek and Star Trek: Into Darkness.