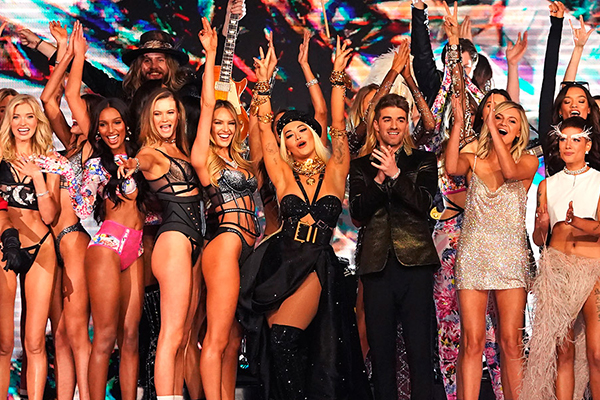 ONE, the number one Korean entertainment channel in Singapore, has just announced a special “PPALI-PPALI” show time where you can quickly – “ppali” in Korean – catch dramas almost as soon as they premiere in Korea.

The PPALI-PPALI show time will begin this month, showing the latest, prime-time drama offerings from top South Korean broadcasting network Seoul Broadcasting System (SBS), within 24 hours of their original broadcast. The dramas will air with localised subtitles, to complete the drama-watching experience for you.

To accommodate this exciting new development, the mini-series time-belt on ONE, which was originally from Mondays to Thursdays, will now be shifted to Tuesdays to Fridays at 8.55pm.

The PPALI-PPALI show time will kick off with “Mask”, a melodrama about a woman who enters the elite “chaebol” (a family-owned industrial conglomerate) world. Standing out from the other aristocratic ladies, she captures the eye of a charismatic but repressed young heir. “Mask” stars award-winning actress Soo Ae (“King of Ambition”), heartthrob Joo Ji Hoon and Hoya (“My Lovely Girl”), member of Korean pop group INFINITE.

“Mask” will premiere on May 28 within 24 hours of its Korean telecast. New episodes will air every Thursday and Friday at 8.55pm, first and exclusively on ONE.

Also airing soon on the PPALI-PPALI show time is “True Romance”, a heartwarming story about a young woman who – despite her luxurious, privileged background – decides to take on a part-time job at a food market so she can find a man who truly loves her. “True Romance” boasts a colourful ensemble of young Korean stars, including After School’s UEE, Sung Joon and ZE:A member Park Hyung Sik.

“True Romance” will premiere on June 9 within 24 hours of its Korean telecast. New episodes will air every Tuesday and Wednesday at 8.55pm, first and exclusively on ONE.