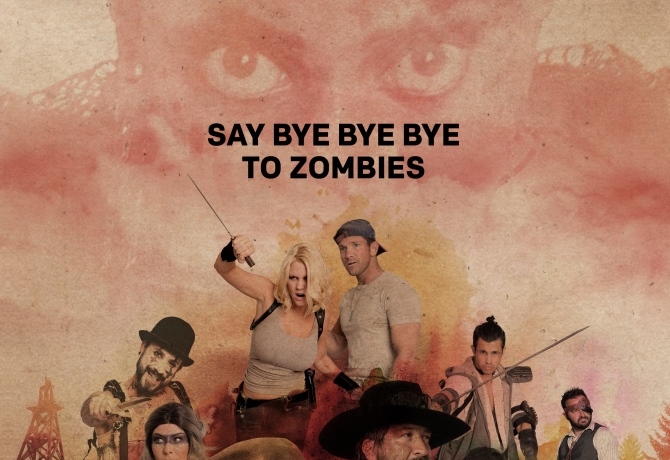 While we are obsessed with the increasingly incredible original series on Netflix, the truth is that there is a lot more to binge-watching shows on your mobile devices. For an edifying start, check out these shows set to premiere on BBC in December.

1. The Truth About HIV

HIV/Aids has claimed over 34 million lives worldwide. Even though the stigma still remains, a diagnosis now is no longer a death sentence. This fascinating documentary looks at the science keeping HIV at bay, and examines the moral panic that erupted when the virus first took hold, leading to calls for patients to be quarantined for life. Meet the people who refuse to be defined by their diagnosis, from a young HIV+ mother who is changing perceptions about the disease, to a man who was unexpectedly cured after a bone marrow transplant.

All the shows are available on BBC Player.