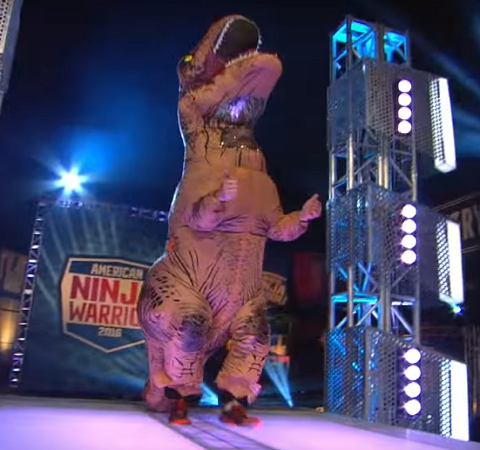 Four years after the conclusion of the eighth and ‘last’ season of action-packed series “24” comes “24: Live Another Day”.

This electrifying new series is all set to satisfy your appetite for more of the adrenaline-pumping and Emmy Award-winning drama.

This means the winning team from “24” is back to give you bigger, better action and surprises. The one thing that hasn’t changed: “24: Live Another Day” retains the real-time, pulse-pounding, high-speed format with split screens as well as story lines that are interwoven. This show has distilled TV drama into pure entertainment.

Back with a Bang

Agent Jack Bauer (reprised by Kiefer Sutherland) became a fugitive from justice four years ago and now resurfaces in London when the President of the USA visits the British capital. And he is willing to risk his life and freedom to avert yet another global disaster…

Calling the shots is James Heller (William Devane), now President of the United States of America. Heller is flanked by his Chief of Staff Mark Boudreau (Tate Donovan), who is married to Heller’s daughter – Jack’s old flame, Audrey (Kim Raver).

What Twists May Come

If we’ve learned anything about “24”, it’s not about what but how we will be kept on the edge of our seats.

Can Jack thwart an unthinkable terrorist attack that could change the world? Where will the next 24 hours lead this time?

Relive the gripping experience of the critically-acclaimed “24” with “24: Live Another Day”. Nothing else comes close on TV.