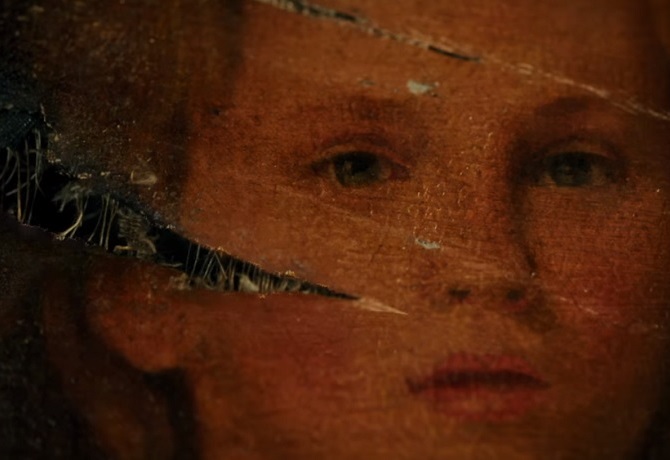 This Beauty And The Beast Trailer Is Unexpectedly Chilling

We’re going back to Hawkins on 4 July

It was 2019 we were saying hello to on New Year’s Day, but then the release date for Stranger Things Season 3 was announced, and we couldn’t wait to go back to 1985.

The hit sci-fi show is making its much-anticipated return to Netflix on 4 July 2019. Or, by Singapore time, 5 July.

The 4th of July date is significant for audiences in the United States, where they will be celebrating their Independence Day with fireworks and parties. The poster art Netflix released captures the big celebrations, but it doesn’t look all too cheery, with what looks to be the arms of the Demogorgon (or some new monster?!) from the Upside Down looming in the background.

We love how only Will and Eleven are looking behind them, because they still share a connection with the Upside Down. There are also lots of rats on the ground scampering towards the Demogorgon, reminding us of one of the episode titles revealed earlier in the title teaser video, “The Mall Rats.”

Along with the poster, we also got a mysterious new teaser video revealing clues to the plot of Stranger Things Season 3. It shows footage of Dick Clark’s famous “New Year’s Rockin’ Eve” countdown show from 1985, broadcast “live” as if from Hawkins, Indiana. But the broadcast keeps getting interrupted by a cryptic code from an old computer system…

So we’ve got some clues from two phrases: “When Blue and Yellow Meet in the West” and “Silver Cat Feeds.” What??

Some fans have pointed out that the same phrases can be found in Stranger Things: Worlds Turned Upside Down, a Stranger Things behind-the-scenes companion book released in October 2018. “The silver cat feeds / When blue and yellow meet / In the west” forms part of a “poem” that fans uncovered from a morse code message hidden in the book.

Other super observant fans have noticed that Eleven and Mike are wearing blue and yellow respectively, in the new poster.

The theories are making our heads spin! We don’t know what they all mean, but it sure seems like the Hawkins gang is going to face something new and terrifying in Season 3.

What other new things are coming in Stranger Things Season 3? Several new characters!

We love all the new characters in Season 2 – Max, Billy (maybe), and Bob (RIP) are all a delightful addition to the show. For Season 3, we saw Maya Hawke (daughter of Ethan Hawke and Uma Thurman) debut her role as Robin in an amusing teaser video, working alongside Steve at Scoops Ahoy Ice Cream Shop at Hawkins’ Starcourt Mall (the site of the finale battle!).

Joining Maya Hawke are Cary Elwes (farmer boy Wes from The Princess Bride) as Hawkins’ Mayor, and Jake Busey as Bruce, a journalist for The Hawkins Post.

We can’t wait to welcome them to Hawkins, but hopefully not to the Upside Down!