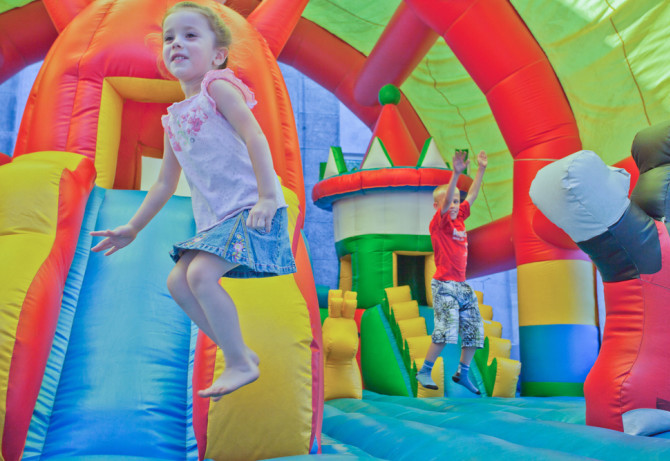 The chef tells us all about dude-stronomy, his first foray into reality TV and his most embarrassing moment

Hi Bjorn! What have you been up to lately?

I’ve just relaunched Bird Bird at Frankel Ave. There are a couple of other events happening with Bird Bird, Neh Neh Pop and Artichoke. Artichoke is doing a Pinoy Food pop-up later in December where our sous chef, Frankie, is doing a menu of Filipino-style BBQ chicken, sisig and all that kind of stuff. I’m also going into filming for ‘Eat List Star’ as a resident judge.

Most recently, I was in Hong Kong for a new reality series airing on KIX called ‘The Ultimate BROcation’ and we filmed a total of 5 episodes for the show. It was also my first time flying on business class and I watched two movies at the same time just because I can! I would say filming this show was one of the best experiences of my life.

You pioneered ‘Dude-Sin’ cuisine. What on earth is this cuisine style about? And how did you come up with it?

Before we talk about ‘Dude-Sin’, we got to talk about ‘Dude-Food’. Dude-Food is what I’ve been doing by whole life and ‘Dude-stronomy’ is a word I made up myself – it’s kind of elevating junkie, comfort food using good skill and good ingredients.

‘Dude-Sin’ came about when we were developing the menu for Loof – the iconic roof top bar. The marketing team wanted to go in a Southeast Asian/Asian bar food direction and it just so happens that the food there are inspired by local dishes with some sort of bombastic twist – like Bak Chor Mee grilled cheese sandwich or Hainanese pork chop burger — so they decided to come up with the term “Dude-Sin” and I liked the word so we ran with it. ‘Dude-Sin’ is only used for Loof – I don’t use it anywhere else.

Is ‘The Ultimate BROcation’ your first foray into reality TV? Yes/No? And how was the experience like?

Yes, it is my first. The opportunity came up and immediately, I said yes – without asking any other details. It just sounded like my thing and the more I heard about it, I was convinced it was for me. So I casted for it and yeah, they picked me.

I’ve done TV shows before but I’ve never had my own show so I was comfortable having cameras around, getting miked up and looking up in the right angle so my specs doesn’t catch the reflection. But the reality part of it – that was new. I’ve never done an extended filming like I have in ‘The Ultimate BROcation’.