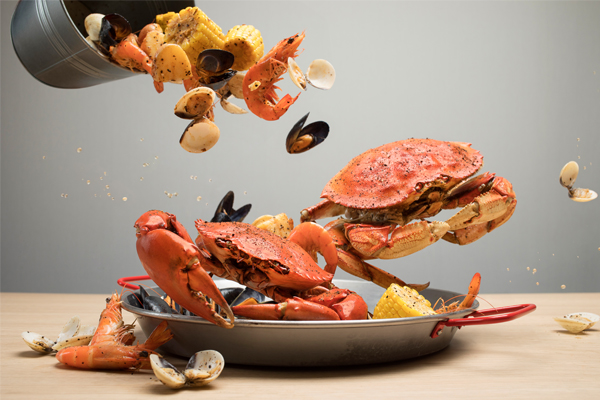 Nathan Hartono is no stranger to Singapore’s music scene. He’s performed during National Day parades, won the Teenage Icon singing competition in 2005 and released his debut album, “LET ME SING! Life, Love and All That Jazz” in 2006, all when he was just 15.

Now 25, the singer has set his sights on the international market, performing in China for the first time. Sing! China is the country’s version of The Voice. The four judges, Jay Chou, Harlem Yu, Na Ying and Wang Feng sit behind a screen, blocking their view of each contestant. When a contestant impresses them enough, they’ll press a buzzer and slide down to watch the rest of the performance.

Na Ying and Wang Feng were the first to slide down for Hartono, pressing their buzzers halfway through his performance of Wei Li An’s “Have You Ever”. The bilingual song allowed Hartono to show off both his English and Mandarin vocals, even gaining high praise from the judges for his singing in English.

Jay Chou and Harlem Yu pressed their buzzers towards the end of Hartono’s performances where he ramped it up for a big finish. The judges called his performance warm and sincere, they were also impressed by his good looks and stage presence.

With all the judges fighting for Hartono to be on their team, he eventually chose Chinese pop megastar to be his mentor. The two exchanged fist bumps, with Chou commenting once again on how handsome Hartono is.

We’re sure Hartono has the full package to succeed on Sing! China and we wish him all the best on this journey! Check out the full performance below.