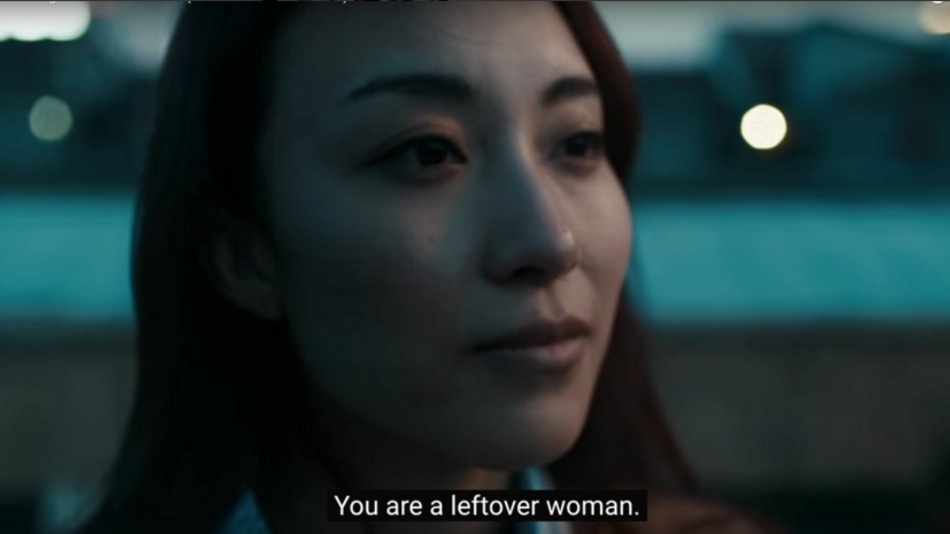 Since its debut in 1989, famous Japanese manga series “Ghost in the Shell” by Masamune Shirow has been sending shockwaves across the world.

Now, its first live-action movie is set to shake its international fanbase with a high-action, high-budget Hollywood adaptation.

The ghost with the most

In the near future, Major (played by Scarlett Johansson) is the first of her kind: A human saved from a terrible crash by cyber-enhancements, transforming her into a sleek, sophisticated and near-invincible killing machine.

When terrorism reaches horrifying levels that include controlling people’s minds, Major is uniquely qualified to stop it. Leading a team of elite soldiers (Section 9), she launches into a hunt for the mysterious hacker known as The Laughing Man.

But as she prepares to face this new threat, Major discovers that she had been lied to about her past, and resolves to uncover the true insidious enemy before they perform their experiments on more unwitting souls.

A treat for both action lovers and fans of the original series, Ghost in the Shell promises an adrenaline-pumped adventure with the fearsomely impressive yet enigmatic Major.

“She’s tactical, so there’s a militaristic aspect to it, and she’s incredibly efficient,” muses Johansson, who also famously stars as Black Widow in the Avengers series. “But she’s not indestructible. She doesn’t have superpowers. She’s a machine. So she fights in a different way.”

The actress initially shared the same reservations echoed by fans: She was unsure how the original Japanese illustrated and animated series would translate to a live-action film. However,  she assures that the movie features poignant visuals as well as action scenes, for which she trained intensely.

“We fight to the death,” shares Johansson. “I had this f**king enormous weapon, and I’m running around with it. I felt like I was getting my arms ripped off. I think I burst a bunch of blood vessels.”

To prepare for and perfect her role as Major, Johansson had trained for a whole year, during which she learned to handle the weapons, complete every fight and perfect her wire-work with the stunt team.

Adding to that guarantee, director Rupert Sanders (Snow White and the Huntsman) reveals that, contrary to what many may expect, the movie is not dominated by computer-generated imagery.

He says that many effects, from “exploding animatronic geisha heads [to] rooftops of buildings” were built with the help of a props and special-effects company. He explains, “We wanted that feeling of authenticity and reality, rather than doing it in a green vacuum.”

Will he be able to pull of the stunt and break the hard shell of successful movie adaptations? One thing’s for sure: It’s hard to say no to ScarJo in swift and deadly action.

Singaporean in the Spotlight

Singapore-native actor Chin Han appears as former cop Togusa, the only member of the team that has no cyber-enhancements.

The actor, who was named in CNNgo’s 2015 Asia’s 25 Greatest Actors, shares, “I loved the manga as a child. Togusa was my favorite character. [He’s] suspicious of technology [and] relies on old-school techniques for investigation.”

Chin Han has also starred in other hit movies such as The Dark Knight, Contagion and Captain America: The Winter Soldier.

GHOST IN THE SHELL [TBA]