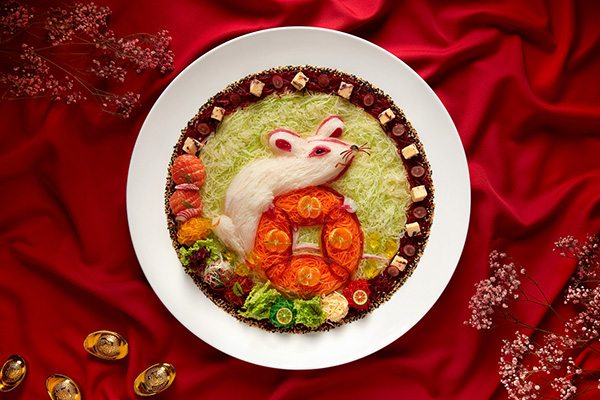 Sorry Princess Eugenie and Jack Brooksbank, but your wedding wasn’t the only big news about the British royal family over the weekend. In fact, it may have just been upstaged by this new trailer for the animated movie about the Queen’s adorable corgis.

Full of squeal-worthy fun, The Queen’s Corgi is sure to cheer you up on a ruff day. Rex, the Queen Elizabeth II’s favourite and spoiled pet corgi, gets into some trouble when he strays from his mistress and meets a group of pretty violent dogs. As he finds his way back to the Queen, he learns more than a few things about his true self.

The movie’s set to hit cinemas in 2019, available in all the 3D cuteness too!

Though the movie draws inspiration from the real monarch’s famous love for corgis, it’s not all true to life. For starters, the Queen never did have a corgi named Rex.

In 1933, a seven-year-old girl had a new furry member join her family – a corgi they named Dookie. Fast forward more than 80 years, the little girl grew up to be Queen Elizabeth II, mama of over 30 Pembroke Welsh corgis. Well, the main biological mama was Susan, the corgi that the monarch received for her 18th birthday.

The Queen and Susan became so inseparable, the dog was even secretly smuggled along for her honeymoon! Poor Prince Philip probably didn’t think he’d have to compete with a furry short-legged creature for Lizzie’s attention.

The royal corgi dynasty gained a pack of action when Susan gave birth to a pair of pups, and started a whole breeding program. When Willow, the 14th generation descendant of Susan, passed due to cancer this past April, we all felt the heartbreak across the globe.

Willow was the Queen’s last remaining corgi. Not wanting to leave any of them behind when she passes, the Queen decided in 2005 to stop breeding corgis.

It’s not a total end of an era, though. The corgi royalty still barks on at Buckingham Palace with Vulcan and Candy, the two “dorgis” (a cross-breed between a corgi and a dachshund).

And when The Queen’s Corgi arrives, there’s also Rex, immortalised forever on the silver screens.

The Queen’s corgis featured in the London Olympics Opening Ceremony (Source: BBC ONE)