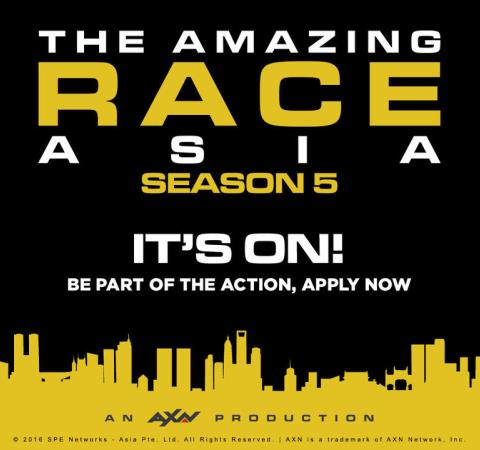 As if there weren’t enough concerts for our wallets to handle this year, King of Mandopop Jay Chou will be holding the second leg of his Invincible Jay Chou Concert World Tour on 6 Jan 2018.

Get planning because organiser Multimedia Entertainment has announced that tickets for his next concert will be released on 7 Jul.

During his last performance here on 3 Sep 2016, the singer’s concert saw over 40,000 tickets snapped up within a couple of hours.

Despite the immense backlash from the previous two concerts due to complaints about the sound system, it is very likely that tickets will sell out rapidly again.

Ticket details will be released soon, so stay tuned.