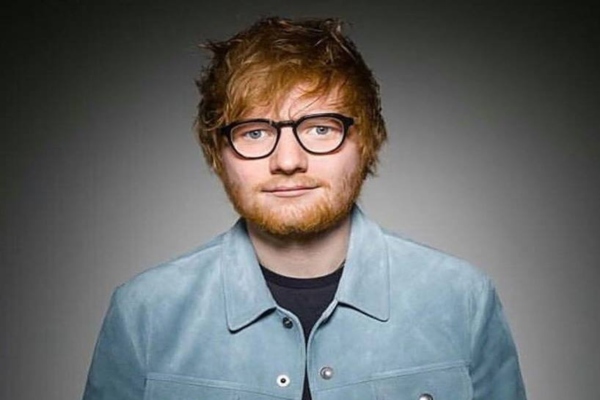 Ed Sheeran Returning To Singapore For Concert In 2019

Our very own Singaporean Matilda Wormwood

You might have heard that the West End musical based on Roald Dahl’s classic children’s book, Matilda, is coming to Singapore in February 2019. If you still need more convincing to catch it, what about this #LocalPride reason – a Singaporean girl will be playing the role of the beloved heroine, Matilda Wormwood!

Sofia Poston, a nine-year-old student at United World College of South East Asia in Singapore, will share the highly coveted role of our favourite little bookworm with two other young actresses from the Matilda International Company. She caught the eye of the Company’s creative team when they came to the local auditions for Evita, another hit musical that played in Singapore last December.

According to Executive Producer for MIC, Gareth Hewitt Williams, the team felt that Sofia would be “a perfect Matilda.”

Talk about making a good impression!

Since being selected, Sofia did a six-week rehearsal program in Cape Town with the Company, and the training continues in Singapore.

She’s not new to this intensity of training, though. Sofia’s journey towards becoming a theatre star began since she started attending weekly drama and singing classes at five. Joining the Singapore Children’s Choir and a well-established musical theatre camp helped her sharpen her singing, acting and dancing skills.

Sofia certainly reminds us that “even if you’re little, you can do a lot!” We can’t wait to see this young triple threat take the stage!

This year also marks the 30th anniversary of the beloved Roald Dahl book, and it turns 31 next year, so it’s a great time to catch Matilda The Musical.

The multi-award-winning musical is a Royal Shakespeare Company production that played to sold-out audiences of all ages at London’s West End and Broadway. Musical theatre’s biggest little hero comes to the Marina Bay Sands Theatre from 21 February 2019 – you can get your tickets now here.