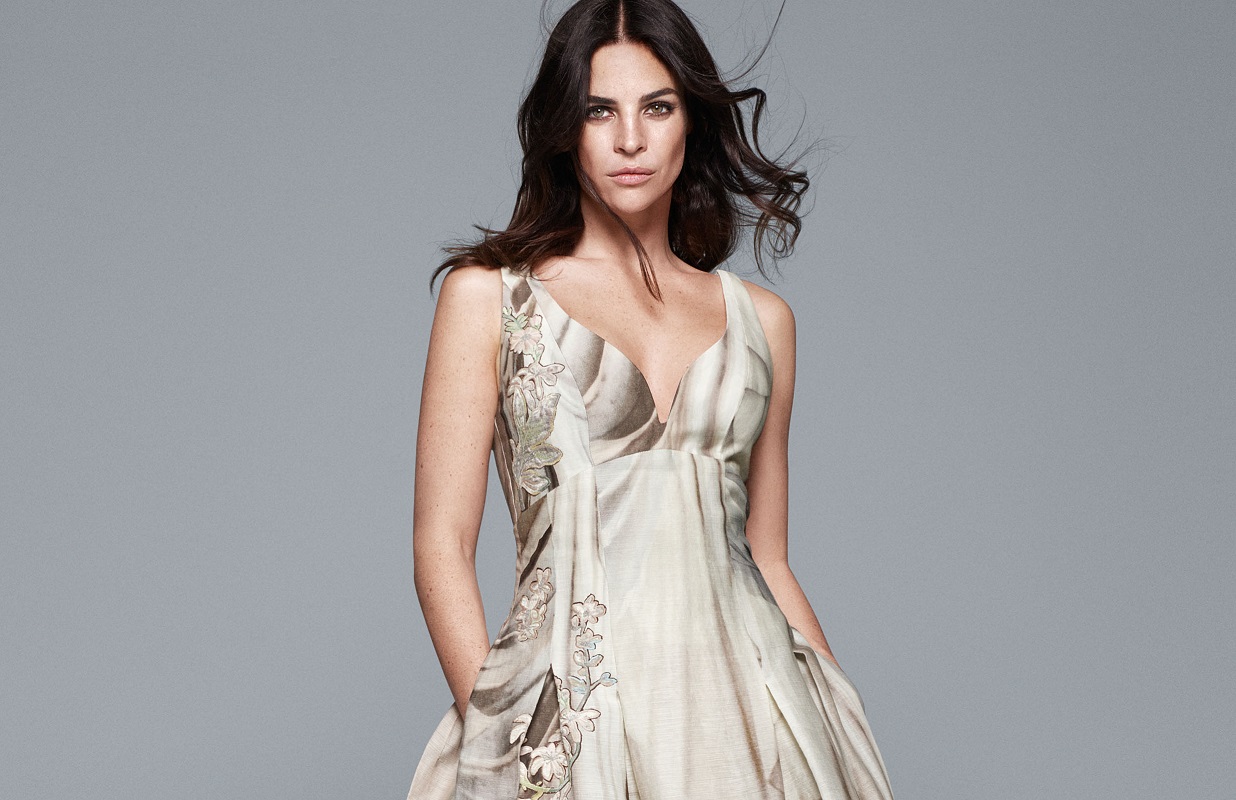 A Closer Look At The H&M Conscious Exclusive Collection

It’s been four whole months since the finale of The Walking Dead season six aired and we’re still not okay. Not only did the season end with all our favourites rounded up by Negan and his gang, Negan was also about to deliver a serious breakdown to one of the main characters.

The executive producer of AMC’s hit show, Greg Nicotero, has finally delivered some answers. First, they have given confirmation that we will indeed see who’s on the receiving end of Negan’s bat in the first episode of season seven. Some guest stars from season six like Jeffrey Dean Morgan (Negan), Tom Payne (Jesus), Austin Amelio (Dwight), and Xander Berkeley (Gregory) have also been promoted to become series regulars.

Nicotero also teased that Jeffrey Dean Morgan will have a lot more screen time in the new season, delivering more chilling speeches that will leave viewers on the edge of their seats. “Negan is that kind of guy,” says Nicotero. “He’s the kind of guy who imagines himself on stage at a high school production and he loves every second of it. So, I don’t really see a lot of quiet contemplative moments with Negan. I feel like with Negan it’s really going to be about him gesticulating and him sort of relishing in the sound of his own voice while he commands the stage in front of whoever’s alive.”

The Walking Dead season seven will premiere in 2017.