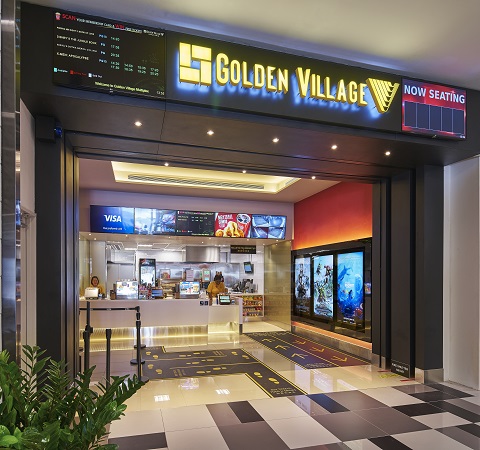 Get $2 Off Tickets At The New Tiong Bahru Cinema

Disappointment for van Gaal and Manchester United, relief for Arsenal and just another day in the office for Manchester City – is this season the most competitive?

The Barclay’s Premier League or English Premier League (EPL) has just opened to huge shocks and narrow wins for the top clubs in England. Are things set to only get better?

Here are some of the highlights from the opening week of the Barclay’s Premier League and some matches to look out for this coming weekend.

Even with the experience and influence of veteran manager van Gaal, it was obvious that Old Trafford or “The Theatre of Dreams” no longer possesses the fear factor it once did. Will United suffer a fate similar to the nightmare they experienced last season?

It was already apparent, and made more so with this loss, that United needs to buy more good players. Only time will tell.

Arsenal recorded its first opening match win in four years, as Arsene Wenger’s side waited until the 93rd minute for Aaron Ramsey to slot home the winner. The new additions, Alexis Sánchez, Mathieu Debuchy and Callum Chambers all put in stellar performances.

Although defeating Crystal Palace by a single goal is no big feat, Arsenal fans can be excited about the change of pace from past seasons, where opening matches never went the Gunners’ way.

Just another day for the title-holders as Manchester City disposes of a driven but inferior Newcastle. David Silva and Sergio Aguero gave the champions a winning start to their title defence.

So far it’s not been the most exciting start to the Premier League yet one that holds a lot of promise. Here are some match-ups to look for in the coming week:

Sunderland will not relish meeting Manchester United after drawing its opening fixture against West Bromwich Albion. Will United show that its faltering in the opening game was just a bump in the road?

Manchester City looks set to continue its fine form. How will Liverpool fare while it’s still without a replacement for star striker Luis Suarez?

Share with us your thoughts on last week’s results and your predictions for next week with a message on Facebook at www.facebook.com/weekendersgp