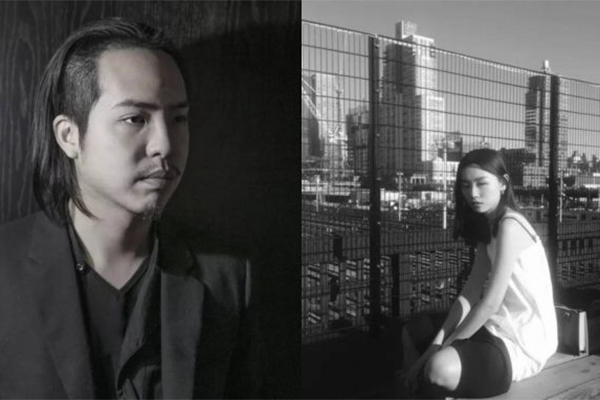 We think we can safely say that Ed Sheeran loves Singapore, because he’ll be performing his third concert here in five years!

After stopping by for shows in 2015 and 2017, the British pop superstar is making his way back to us again with a concert on 26 April, 2019, at 8pm. Sheeran will be playing the massive Singapore National Stadium, which has a capacity of 50,000, making it his biggest show on our shores to date.

The concert is part of his world tour for his latest album, “Divide.” Earning him the Grammy for Best Pop Vocal Album last year, “Divide” contains some of the ginger-haired singer’s biggest hits ever, such as “Shape of You” and “Castle on the Hill.”

We’re one of the only three Asian stops announced so far, the other two being Seoul and Bangkok. More Asian tour dates will be announced soon, according to Sheeran’s team.

Tickets start from $68, and they go on sale very soon – 25 October, 10am onwards. You can purchase them in various ways: online from the Sports Hub; by calling the hotline (+65 3158 7888); in-person at Sports Hub Tix Box Offices at Kallang Wave Mall (only on 25 October) or Singapore Indoor Stadium (only from 26 October onwards); or any of the SingPost outlets. More information on tickets and entry requirements can be found here.

50,000 people is a lot, but we have a feeling those tickets will be flying fast, so be sure to make yourselves very free on 10am this Thursday!