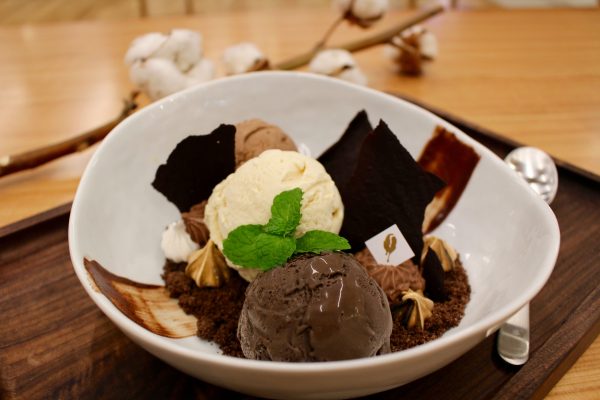 5 Artisanal Chocolate Treats To Try At The Dark Gallery

Life 101: The more you hate your work, the more you should release it as a single

Today is a glorious day for Ed Sheeran fans: The dreamy ginger singer has just dropped his newest album, “Divide”, which contains the ear-wormy single “Shape of You”.

But, unlike the shape of you, “Divide” wasn’t something that Sheeran was totally in love with. In fact, one particularly popular song almost didn’t make it onto the album. He walks us through the tracks on “Divide”, which is now available on Spotify.

What’s your concept for “Divide”?

I’ve had the concept for “Divide” since 2010. I wanted the whole album to feel a bit schizophrenic. My first sort of music that I got into that wasn’t from my parents was rap, metal [or] punk.

Tell us about your inspiration for “Eraser”.

“Eraser” was a song that was very therapeutic to write. Whilst swimming I had this idea that bit should be [in] “Eraser”. I don’t know why but it just popped into my head and I was like “Ah that’s a cool title for a song.”

What is “Galway Girl” about?

Galway is a city in Ireland where my cousin and uncle live and it’s a really beautiful place – it’s like cobbled streets; it’s quintessential Ireland.

There’s already a Steve Earle song called “Galway Girl” and I was thinking of lots of different things: Limerick Girl, Dublin Girl or Belfast Girl and none of it really fit so I just went with “Galway Girl”.

"Divide" is now available on Spotify.