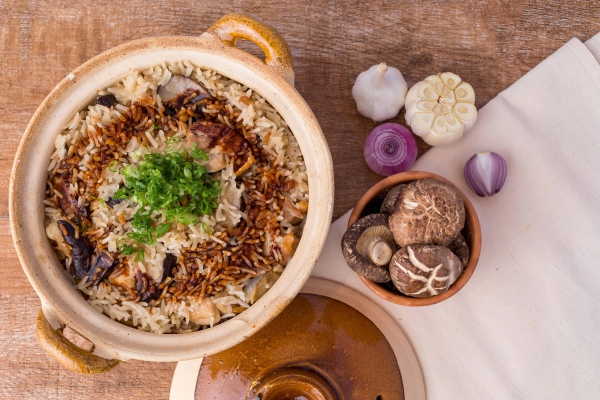 Escape into the magical realm of movies this Oscar season

HBO Asia, the home of the Oscars in Asia for the fourth year, is all set to deliver the ultimate Oscars experience ‘live’ and exclusive across multiple screens come March 5. Viewers can stream the Oscars Red Carpet ‘Live’ from 7.30am followed by the 90th Academy Awards ‘Live’ at 9am on HBO GO and HBO (StarHub TV Ch 601).

To gear up for the Oscars extravaganza, HBO HITS (StarHub TV Ch 605) will feature a whooping 90 movies recognised by the Academy for their filmmaking excellence from February 10 to March 11.

Specially for the Oscars season, the channel will be the dedicated Oscars channel from February 10 to March 11, and will be branded with Oscars themed visuals and animations, as well as feature specially created Oscars elements like slates featuring Oscar-related facts.

The movies, which will also be streaming on HBO GO, includes past Oscar-winning heavyweights dating from 1977 to 2017 such as Rocky, Star Wars: A New Hope, The English Patient, Chicago, La La Land, and Moonlight.