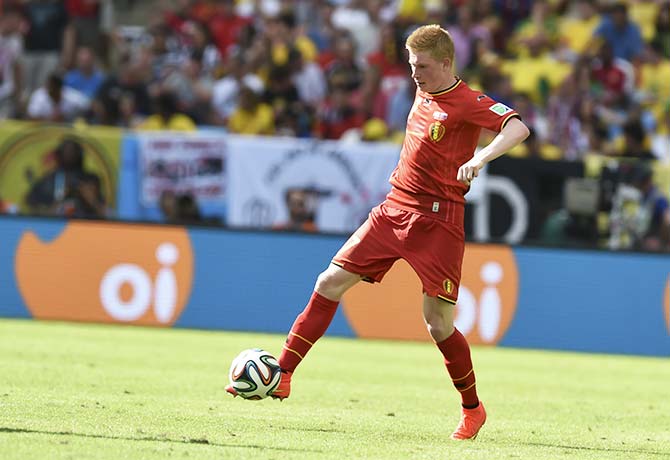 It’s going to be a fun adventure at HBO the next few months. We’re going to ride our dragons to Westeros in April, and then hop on a flight to Monterey, California, in June. Yes, Big Little Lies fans; you know what we’re talking about. The mega-hit mystery drama is returning for its second series in June 2019 on HBO!

Originally, Big Little Lies was meant to be a one-off miniseries, but who are we kidding? With Nicole Kidman, Reese Witherspoon, Shailene Woodley, Laura Dern, and Zoe Kravitz filling out a star-studded main cast, for an adaptation of a best-selling novel, it’s a recipe for a hugely successful show. And boy, is it a success. Since the HBO Original series began in early 2017, it attracted a large viewership that just kept climbing as the show inched towards its suspenseful finale. The critics loved it too, leading the first season to win multiple awards, including the Golden Globe and Emmy for best miniseries.

So, naturally, HBO decided to give us all another season of Big Little Lies with seven more new episodes. We all couldn’t get enough of the juicy secrets and not-so-perfect lives of three mothers in a beautiful sea-side town, especially when there’s a big murder mystery involved.

That’s not really a spoiler, because we find out a murder is committed at the very opening of the pilot episode. Who is murdered, and who is the murderer, are the big questions of the first season. And the investigations continue in season two, where the women confront the consequences of the murder.

Fans of Big Little Lies can look forward to an even bigger season two, starting with the already packed all-star cast expanding to include the one and only Meryl Streep.

The queen of Hollywood will be playing Mary Louise Wright, mother-in-law to Nicole Kidman’s character, Celeste Wright. Yup, those of you who know the shocking twist of the season one finale know what this means – she’s going to be asking questions, and tensions are going to skyrocket!

Why did Meryl decide to join the series? She was a big fan herself, first of all. “I loved this show. I was addicted to it,” Meryl said. “I thought it was an amazing exercise in what we know and what we don’t know about people, about family, about friends, how it flirted with the mystery of things, what was unsaid, unshown, unknown, was sort of the gravitational pull of the piece, and it was so exciting so…I wanted to do it to be part of that world.”

The queen has spoken; if you haven’t seen Big Little Lies yet, now’s the time, before season two begins in June.

Alongside Meryl, all five of our favourite Monterey Moms will return in season two. Although the official photo above looks like a Wright family dinner from hell, the photos off the set tell a totally different story. Streep is having so much fun with her fellow co-stars, some of them even went out bowling together!

What about other new cast members? Word is that Nicole Kidman’s own two daughters (with her country singer husband Keith Urban), aged seven and ten, will make cameo appearances in season two. We hope they become friends with Celeste’s twin sons, Max and Josh Wright.

Outside of the cast, there writers are getting an extra boost from none other than the author of the original Big Little Lies novel, Liane Moriarty! You might be wondering (like us) how the series will pick up from the first season if Moriarty never wrote a sequel to her best-selling novel. Well, we still have to watch the new season to find out, but at least we can do so in relief and trust that it will carry the same air of mystery and intrigue as the first season, because the story comes from the mind of Moriarty. The author had written a kind of follow-up novella that gave the writers a template to base season two on.

We will probably not get a season three, according to the showrunners. Creator and writer David E. Kelley shared, “There is no such plan now. We like our closure at the end of season two, so that will probably be it.”

As much as we’re disappointed that we won’t see more of the Monterey world, we’re very piqued by the idea that season two would provide such a grand closure. Bring it on now!