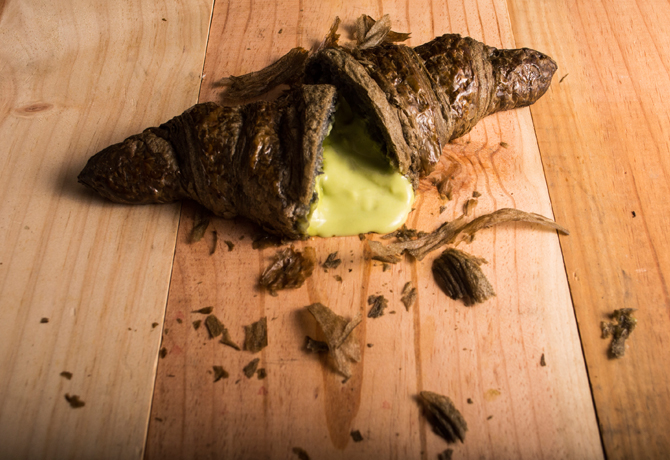 One of the oldest local bands still around, Jive Talkin’ is perhaps most famous for their glory days at Hard Rock Café Singapore. Hordes of party-goers and fans of rock and pop music would flock to Hard Rock Café just to see and hear them perform, and to jive along to the great music.

Good news for fans of Jive Talkin’ or great musical covers: Jive Talkin’ is the new headline band at Fern & Kiwi. We speak to band leader Raffy Aspier and catch up with them.

How was Jive Talkin’ formed? What’s the story behind the name?

Jive Talkin’ was formed in a small pub in Holland village called Java Jive. It was formed by the late Mr Bani Farok, and most of its members were seasoned and experienced musicians playing various genres like jazz, blues and funk. The band was called West Blues.

As the band gained popularity, the owners of the club suggested that we change our name to Jive Talkin’ because it makes a good mix with Java Jive. So, Jive Talkin’ came about somewhere in 1990.

What do you think makes Jive Talkin’ different from other bands?

Jive Talkin’ has got a wide repertoire of music from almost every genre and we have the ability to add flavour and soul into the songs.

What sacrifices have you had to make over the years?

As the band is a team, we make lots of compromises with each other. If one of us falls sick, we still have to try our best to come to work and to perform.

If any of the band members has got family issues, for example, a death in the family, an accident or serious illness, we still have to put on a smile on stage and entertain. The show must go on.

Which has been your favourite establishment to play in?

Every establishment has its great points. At Fern & Kiwi, we are happy because the band and the venue share the same philosophy, which is to entertain and ensure guests enjoy their time at Fern & Kiwi.

But of course, Hard Rock Café has a special place in our hearts because after the band left Java Jive, we performed in Hard Rock Café for ten years, and it was during this period when the band gained a large following here and abroad.

It was also where we got to travel and perform in all the Hard Rock Cafés in Asia, and gave us the opportunity to share the stage with some of the biggest names in show business – truly a wonderful experience.