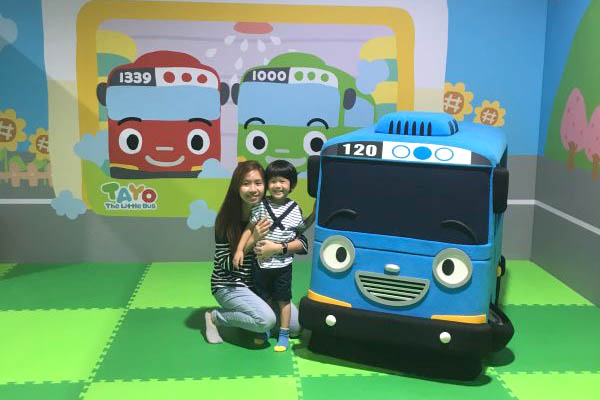 Dread it, run from it, Avengers: Endgame still arrives – and it’s an emotional, epic roller coaster. This review is spoiler-free!

Kevin Feige, president of Marvel Studios, was not kidding when he said that there would be no time to take a bathroom break during Endgame. It wasn’t that the film was paced too fast, no – there was just so much to absorb.

Avengers: Endgame is, after all, the conclusion to over ten years of films – twenty-one movies that have become worldwide sensations and broken global box offices with over $19 billion USD. And after the seemingly irreversible events of Infinity War, how then could the directors – Joe & Anthony Russo – tie things up in a manner worthy of the Marvel Cinematic Universe (MCU)’s huge arc?

Well, if you’ve watched only a few of the MCU films, or if it’s been a while since you’ve seen them, it’s time to have a movie marathon – or at least catch up on your favourites before watching this behemoth of a film! Endgame is more than a mere conclusion to the MCU: it’s a carefully-crafted love letter, full of throwbacks to iconic scenes, wonderful comedic timing, and a strong focus on the heroes themselves.

We had our own theories, as did many other fans, and the only thing we can say about the plot without giving away any spoilers is this: expect the unexpected.

With half the cast Decimated during the events of Infinity War, Endgame focuses on the original core team of Avengers and the surviving heroes to try and reverse the effects of Thanos’ actions. The Russo brothers are known for character-driven films, and Endgame is no different, delving deep and fleshing out the character arcs of the core Avengers – Captain America, Iron Man, Thor, Hulk, Hawkeye and Black Widow.

Scarlett Johansson, in her role as the beautiful yet deadly Natasha Romanov/Black Widow, stunned with a surprisingly emotional heartbreaking performance. You may remember her with cool smirks and a seeming lack of emotion in the previous films, owing to her training as a Russian assassin, but here she is humanised and she glows, adding warmth to the character.

There’s also a wonderful exploration of grief – Evans and Hemsworth both did great jobs on how trauma can affect an individual that were also… pretty different, not to give anything away. While one plays a comedic role, and the other a sombre one, we appreciated how both the Captain and God of Thunder were given ample screen-time, and arcs to showcase their character development.

What we loved most, perhaps, is how the film isn’t overly ambitious and filled to the brim with plot-points, even with its three-hour-long runtime. While some critics called it bloated and messy, we felt that Endgame was just right: allowing the cast ample screentime, and paying homage to the ones who started it all, all while trying to create a fix-it for the devastation wrought by Thanos.

Full of stunning visuals and heart-wrenching scenes (although comedic lines were aplenty too), as well as scenes that make us truly empathise with our favourite heroes – the intertwining of Black Widow and Hawkeye’s stories, for one, as well as Cap and Iron Man making amends – Endgame is a film that is more cathartic than anything else.

Loose plot-ends were tied up, doors were opened for future films, and it’s safe to say: Avengers: Endgame is a film worth watching, more than once. It’s the most heartfelt, emotional goodbye to our heroes we could have.