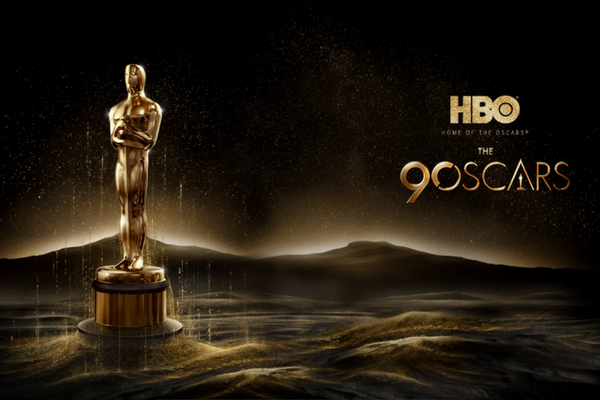 Football fans in Singapore were elated to see the Barclays Premier League stars of Arsenal, Everton and Stoke, who were in town for the Barclays Asia Trophy – ESPN FC brings you highlights of the competition

The last time Arsenal played in Singapore 24 years ago, they were reigning English champions (in the days of short shorts) just before the Premier League era.

George Graham was the Gunners’ manager then, and their lineup featured the likes of Tony Adams, Paul Merson and Alan Smith. Arsene Wenger was a little-known 41-year-old in charge of French League side Monaco.

The 2015 Barclays Asia Trophy brought Arsenal back to Singapore and the team that finished third last season and won the FA Cup for a second straight year didn’t disappoint. After defeating the Singapore Select XI 4-0 in their first game, they beat Everton 3-1 in the final.

Here are three thoughts on the biennial tournament that was held for the first time in the Lion City.

How Arsenal would be wishing that it started its 2015-16 Premier League campaign against West Ham two days earlier instead of Aug 9.

The number seven is considered by some to be the mystical numeral that denotes the realms of the spiritual universe.

The three-time Premier League winners appropriately decided to commemorate the 7th edition of the Barclays Asia Trophy with some ‘other-worldly’ stuff against a decent Everton side in the final.

The Cazorla-Ozil duo scored in the 58th and 63rd minutes with one being set up by the other. In the beauty of it all, the crowd almost forgot about Theo Walcott’s goal after 22 minutes, against the run of play, when the England forward was set up by Cazorla.

Even Petr Cech, who got a rousing reception on his Arsenal debut, took a back seat until Barkley’s left-footed thunderbolt after an Arsenal defensive error gave him no chance.

At full time, the Singapore crowd rose to its feet to salute Wenger’s men, who hinted that they could be destined for bigger things this coming Premier League season than the customary UEFA Champions League spot.

2. Crouching Peter returns to his roots

It’s one of football’s best trivia questions: Where did Stoke and former England striker Peter Crouch spend three of the first four years of his life?

The answer is Singapore, where his father Bruce was posted as an advertising copywriter in the early 1980s when his son was just one year old.

By the age of four, he was back in England. In a parallel universe, the unusually tall, blonde-haired lad might have stayed in Asia to proudly wear the red shirt of Singapore alongside foreign-born talents such as Aleksandar Duric, Daniel Bennett and John Wilkinson.

The 34-year-old took little time to make his mark in the third-place playoff against the Singapore Select XI, flicking the Marco van Ginkel corner from the right into the path of Steve Sidwell, who slotted the ball home for a 1-0 Stoke lead in the seventh minute.

Just past the half hour, Crouch rose high to head the cross from Phil Bardsley at close range, only to see the ball sail over the bar.

The fans at the National Stadium let out a collective groan when Crouch was substituted for Mame Biram Diouf at the start of the second half as the Potters coasted to a 2-0 victory.

It may have been because of his connection to the ever-popular Liverpool, but perhaps some supporters were aware of his Singapore roots.

3. The spirit of Sundram

Having faced visiting Manchester United and Bayern Munich as a player during the 1980s, V Sundramoorthy was determined to oversee a good performance in this tournament just before the island nation celebrates its
50th birthday.

The now Tampines Rovers head coach reunited with many of the players with whom he won the 2013 Malaysia Super League crown with LionsXII.

After falling behind to Sidwell’s early goal, the character of the Singapore Select XI side was tested. But they responded well, with the experienced Khairul Amri dropping deeper to pull the strings and ease the nerves.

Marko Arnautovic scored Stoke’s second goal to kill off the game midway through the second half when he cut in from the left before unleashing a right-footed shot.

Last ditch defending from Baihakki Khaizan and Madhu Mohana, backed by another solid performance from keeper Izwan Mahbud (with hints of his June heroics in Japan) kept the Premier League side at bay for large periods of the match.

Izwan saved Baihakki’s blushes in the 74th minute after the big defender’s error – by making a desperate save with his feet from the Peter Odemwingie shot. Three minutes later, he denied the Nigerian again with his hands.

It wasn’t to be an upset result, such as on the night when Sundram inspired a Singapore XI to a famous 2-1 victory over Bayern Munich in 1983, but the man they called “The Dazzler” could be satisfied with his side’s efforts.
By Jason Dasey