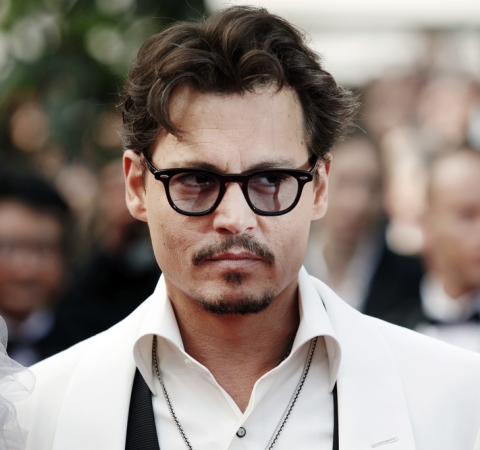 The genie has granted our wish! The musical version of Disney‘s Aladdin is soaring, tumbling, freewheeling, to our sunny city, from 21 July 2019!

Since its Broadway debut in 2014, Aladdin has been wowing audiences from all over the world and garnering huge critical acclaim. Besides featuring the well-loved songs by Alan Menken from the classic Disney animated movie, the musical is also a spectacular treat for the eyes. Lavish sets and exquisite costumes recreate the vibrant city of Agrabah, the Sultan’s grand palace, the magnificent Cave of Wonders, and more.

We’re excited to welcome this production of Aladdin to Singapore. It’s a great honour, too, as this company is making Singapore their first and only Asian stop on their tour!

A talented and experienced Australian-led cast will be taking over the Marina Bay Sands Theatre – catch Graeme Isaako as the charming street rat Aladdin, Shubshri Kandiah as the strong-willed Princess Jasmine, and Gareth Jacobs as our magical friend Genie.

The musical couldn’t be coming at a better time, following the May 2019 live-action adaptation of Aladdin, when we’d be even more amped up for more of the magic and romance from Agrabah.

After all, the amazing songs deserve to be heard performed live in theatre, and the glamorous costumes and props are made to be marveled at first-hand. Keep your eyes on the glittering costumes when you see the show – there are almost 500,000 Swarovski crystals on them in total! And don’t forget that magic flying carpet!

Can’t wait to sing along to “A Whole New World,” “Friend Like Me,” and more of the timeless tunes? Book your tickets now! Tickets are now available via SISTIC, and at an early bird 10% off promotion until 23 December.