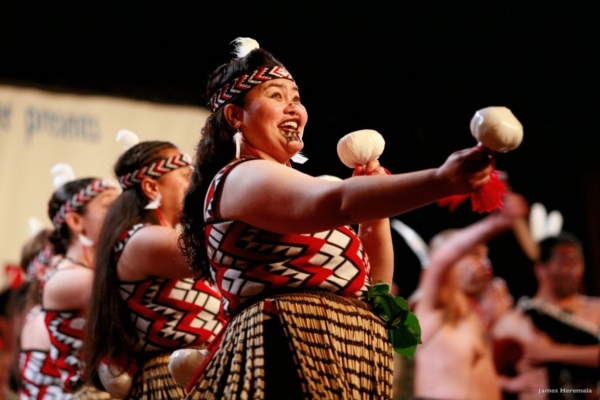 Heard of the “Great American Breakfast”?

Formerly known as The Bird Southern Table & Bar, the dining establishment has seen much success since it first opened it’s doors a year ago. Forgoing its old moniker, the team decided to officially adopt the name of its parent company and hence, Yardbird Singapore was born.

As with the relaunch, Yardbird Singapore has doled out new breakfast offerings and more, reiterating their commitment to good old Southern hospitality and hearty food. Weekends will never look the same again now with their Great American Breakfast, featuring beloved brunch staples, reinvented with a Yardbird twist!

Look forward to colourful dessert creations by Yardbird’s Corporate Pastry Chef and two-time James Beard Award finalist Chef Hedy Goldsmith, such as the eye-catching Doughnut Tree ($16.00)— featuring 6 brightly glazed doughnuts that will sure to be a hit with the kids and grown-up “kids” alike. Also for those with a sweet tooth, don’t miss out on the Funfetti Pancakes ($22.00) featuring 3 fluffy, funfetti pancakes drizzled with citrus glaze, bourbon syrup, and finished off with whipped cream.

Don’t forget other savoury brunch staples such as the Chicken & Egg Biscuit Sandwich and the Smoked Salmon Avocado Toast! We highly recommend that you come in with a hungry tummy!

If tipples are more of your thing for the weekend, look out for their unique cocktails such as the Flower Power— made with gin, Crème de Mure, dry curacao, lemon, bitters and sparkling wine, served in a flowerpot with edible flowers, and the show-stopping signature Bloody Mary.

B1-07, Galleria Level The Shoppes at Marina Bay Sands 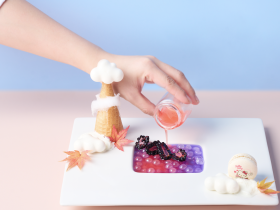