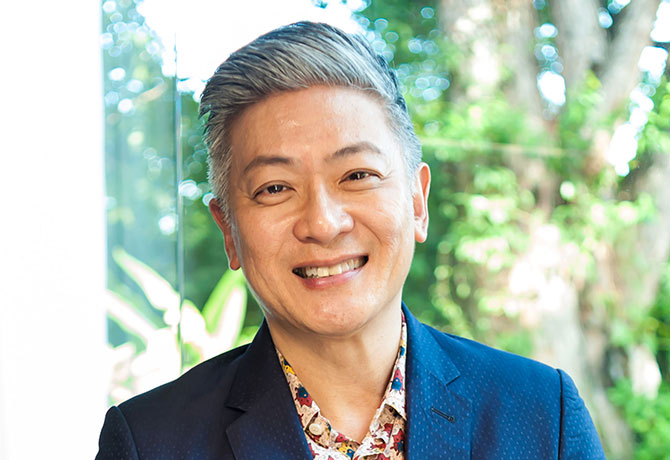 We look back at this year with hallyu heart-eyes

So, you’ve probably heard Big Bang’s latest unabashedly titled single, “F**k It”, which came out like a nice cross between “Let’s Not Fall in Love” and “Sober”. In a world of dramatic group comebacks, Big Bang is playing the smart game of drawing out one highly anticipated album (“Made”) with multiple gradual releases. This only means there’ll be a big finale – or so we can hope.

This begs the question of what other comebacks made an unexpected killing in 2016’s charts. Here are seven that came up behind us and proved to be smash hits.