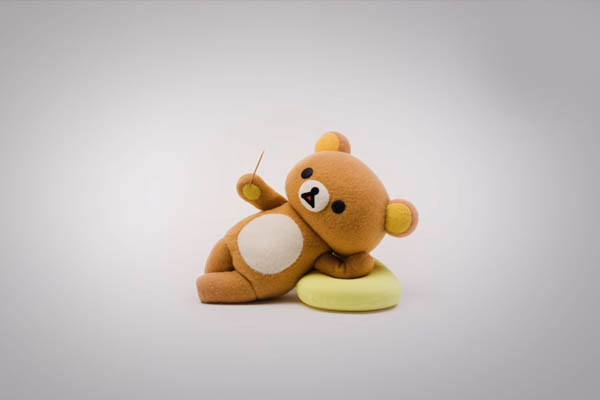 Rilakkuma Comes To Netflix In A Stop-Motion Animated Series

Awards have been dished out, bags are packed and everyone has flown out of Cannes to continue with their lives as the 70th Cannes Film Festival draws to a close.

But there are key moments from the festival worth reminiscing.

Unexpectedly, The Square directed by Ruben Östlund won the coveted Palm d'Or, said to be the French equivalent of the Oscars Best Picture award.

Other entries for the grand prize included The Beguilded, Wonderstruck, In The Fade, 120 Beats Per Minute, Okja and You Were Never Really Here.

The Cannes Film Festival is where all the biggest directors, actors, and fans alike gather to celebrate the beauty of cinema.

Here are five controversies and highlights you may have missed:

The annual Palm Dog Collar, bestowed each year upon canine stars in major titles screening at the Cannes Film Festival — has been given to Bruno, a standard white poodle in the Meyerowitz Stories, starring Adam Sandler and Dustin Hoffman.

Honouring all sniffer dogs in light of the increased security against recent terror attacks in France, three security dogs were also given special jury prizes to salute for their contribution.

The three dogs Lilou, Glock and Even were lauded for their help in ensuring tight security around the festival in a time of political unrest and terrorism.