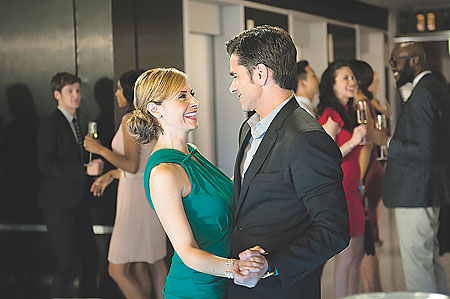 Awards have been dished out, bags are packed and everyone has flown out of Cannes to continue with their lives as the 70th Cannes Film Festival draws to a close.

But there are key moments from the festival worth reminiscing.

Unexpectedly, The Square directed by Ruben Östlund won the coveted Palm d’Or, said to be the French equivalent of the Oscars Best Picture award.

Other entries for the grand prize included The Beguilded, Wonderstruck, In The Fade, 120 Beats Per Minute, Okja and You Were Never Really Here.

The Cannes Film Festival is where all the biggest directors, actors, and fans alike gather to celebrate the beauty of cinema.

Here are five controversies and highlights you may have missed:

The greatest win at the Cannes Film Festival is no doubt the Palme d’Or, which was given to Ruben Östlund’s satire, The Square.

But the most satisfying had to be the Best Director award for The Beguiled, which went to Sofia Coppola. She is the second woman to win Best Director at Cannes in 71 years.

Film festivals have always suffered from a lack of representation from female directors and it seems like Sofia’s win will pave the way for more successes.

In fact, this year’s Cannes saw three out of 19 film entries directed by women.

This comes on the back of Wonder Woman’s success, which was the only DC film to be directed by a female director and yet scored better ratings than all the other DC Extended Universe series.