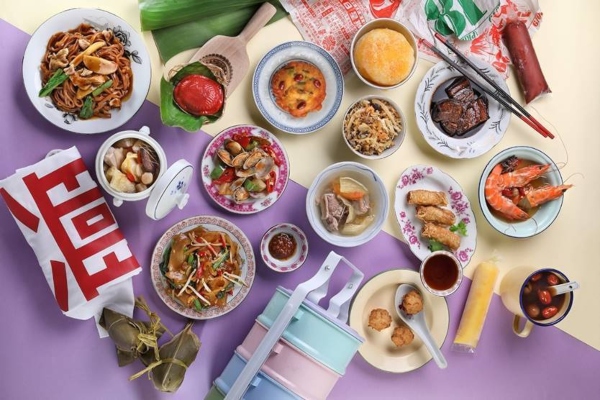 This latest update on the incident has shaken all of us here at Weekender, especially our Editor Sabrina, pictured here with Prince a couple of months ago. We are absolutely devastated by the news, and our deepest condolences go out to Elaine and her family.

Here’s a rundown on the series of unfortunate events:

It’s been more than 10 days since Elaine Mao officially reported that her Shetland Sheepdog, Prince, went missing after being boarded at the now-notorious Platinium Dogs Club.

Prince had always been a source of comfort and joy for Elaine. Just a two-month-old pup then, he came into her life when her father had just passed away, and got her through that dark time in her life. Now at seven years’ old, Prince was like family to her, one she cannot bear to lose.

Elaine’s unfortunate experience at Platinium Dogs Club has been widely covered by the local media: She was planning to travel to Australia for Christmas and New Year’s, and her friend who usually watched Prince was unavailable the first few days. So Elaine googled for a pet boarding house, and Platinium Dogs Club turned up high on the list.

After inspecting the facility herself to see it was clean and decent, she paid the boarding fee and checked Prince in before she flew off on 16 December.

What began as a long relaxing holiday for Elaine soon took a tragic turn when she received a message from Platinium that Prince had gone missing.

The operator of Platinium claimed Prince ran out during a huge raid on 30 December by AVA, having already received many complaints from dog owners about the poor state of their dogs after boarding at the house. When AVA told Elaine that they did not see Prince or any Shetland Sheepdog when they were there, she immediately booked a flight back to Singapore.

Elaine took to Facebook, posting a plea for everyone to search for Prince, and Singapore has responded. According to Elaine’s post, which she constantly updates, Prince has been spotted in various locations around the West. At the time of writing, he was last seen on 7 January, around Rifle Range Road.

Elaine was offering a $2,000 reward for anyone who has “information that leads directly to Prince.”

This sad incident has also caught the attention of many animal lovers in Singapore, including members of parliament, who have voiced out publicly against the Platinum Dogs Club.

We do hope that the relevant authorities will take action soonest, and bring this matter to justice.