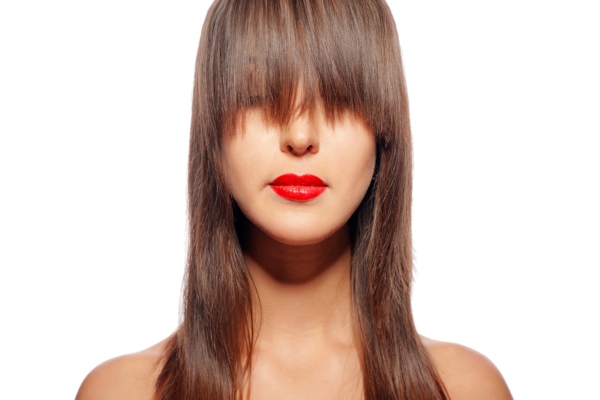 6 Fashionable Ways To Wear Your Bangs While Growing Them Out

What’s in a country, that with any other memories, would smell as sweet?

Being Singapore’s bicentennial year, it might seem that everyone everywhere is talking about local heritage, history, culture. What’s so important, you might ask? History is boring, you might think. Well, the Future of Our Pasts Festival (TFOOPFest) seeks to correct that stereotype: it aims to make history more accessible and relatable to all, and encourages audiences to connect with the past through lesser-known narratives and various art mediums.

From 16 February – 17 March, head on down to check out the 11 different projects by young local artists and advocates, and find your future in the narratives of our past. We spoke to some of the project creators on their thoughts about history, Singapore, and what led them to create their finished projects, and here is what they have to say!

Photo: The Future of Our Pasts Festival

Play the part of a resident being resettled in First Storeys

An interactive theatrical instalment, First Storeys explores the local “kampong to metropolis” narrative that we are all familiar with because of Social Studies lessons, only through the lenses of residents being resettled. This project was an interesting and eye-opening experience: we thought that we were just going on guided tour, but there were twists awaiting! Audience participation is key if you want to get the most out of this experience – through the interactions, we gained a greater sense of empathy and understanding for what resettled residents had to go through, especially those from non-nuclear households. We won’t spoil you, so if you want to know more, do check out First Storeys, until 10th March. Click here for more information.

1. Why did you choose the topic of resettlement as the focus of your project?
The project was inspired by my grandparents’ forced relocation due to the Selective En-bloc Redevelopment Scheme just a few years ago. I previously addressed their relocation in an earlier project — Yesteryears — but instead of focusing on memories and the obsolescence of buildings like in the earlier work, First Storeys is charting the historical trajectory of public housing in Singapore. The work examines the predecessor of relocation — resettlement.

2. One of the themes your project explores is urbanisation and development. How would you like the audience to view that in light of Singapore’s ever-changing social and urban landscape?
I understand the need for change and progress. But while every other city lauds Singapore for its prime example of public housing system done well, we need to caveat that with the Land Acquisition Act enacted in 1966. The urban landscape that we have now is only possible due to the forced acquisition of land and forced relocation of many residents. It is an act of tablu rasa, and we need to be conscious of this act when we talk about our social and urban landscape.

3. You also examine inclusivity in Singapore through how the public housing policies benefit nuclear families, an issue not often discussed here. What sparked your awareness of that, and why do you think it’s important (given that you organised a forum session about it)?
I started with a general sweeping of how resettlement affected residents when we began research in 2017. But after numerous oral history interviews conducted, the plight of single women became very jarring to me. While the history of Singapore’s public housing can be applied generally to most Singaporeans, this same narrative does not align with that of single women. One of the residents was forced to move more than 5 times in her life, just because she is single. There are also stories of single women, abandoned by their own families, who could not afford to move out from their old residence. Extrapolating that to the present, low income single persons are still discriminated from our housing policies. Further, today we also see different family typologies that do not conform to that of a heteronormative nuclear family. When we say we provide “affordable homes for everyone”, do we actually mean everyone?

4. On that note, given that The Future of Our Pasts aims to showcase lesser-known narratives about our local history – what are your thoughts on the view that some stories are more important or valuable than others?
When writing history, it is probably easier to generalise certain issues and topics so that it is relatable to the mass majority. This of course discriminates groups and individuals who do not belong to the ‘masses’, and often they have to grow up not knowing their own history or being forced to adopt the history of the masses. Everyone has their own stories and histories to tell, and should be given the platform and opportunity to pass on these stories to future generations. History should not be written by a single person or organisation, but should be an effervescent effort of every individual.

5. How do you think your project is relatable to audiences, such as the younger generation, who may be unfamiliar with what resettlement is?
I have not gone through resettlement myself, but what got me started was because of what’s happening in the present. Resettlement, in many instances, is very similar to the present day relocation. History, as they say, is repeating itself.

6. As the project creator, what is one last thing you’d like your audience to know, or take away?
First Storeys is a very participatory experience, what you take away from it really depends on each individual. Like history, all the facts and information are right there before you, but it is up to you to uncover them, interrogate them, and then to take action. But most importantly, have fun in the process 🙂