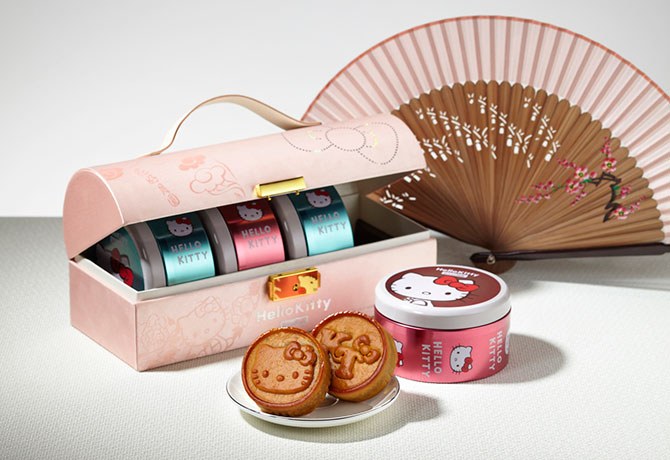 Some of the best gastronomic epiphanies are sparked by the thrills of travel. For the Kishore brothers, it was a visit to Taiwan’s dynamic street food scene that inspired the culinary endeavour of FIVE-TEN.

There are many things one can say about the vibrant food markets in Taiwan. Aside from the mishmash of blaring sounds and hard jostling from boisterous crowds, these markets lure hungry visitors in with promises of sinful, tantalising and even exotic offerings (fried pig blood anyone?) at low price points.

While FIVE-TEN sports this stylish, café-looking façade, please don’t make the ignorant mistake of asking for eggs benedict or avocado toast during your visit. Instead, gear up for yummy Taiwanese delights that are not only reminiscent of the gastronomic spoils from the country’s street food markets, but also set at affordable price points of $5 and $10.

In true Asian dining tradition, dishes offered are to the beat of the sharing plates concept. While the sharing plates are usually paired with bowls of rice, we opted for more decadent option of the signature Lu Rou Fan ($10) to last us the entire meal.

Presented in a rice bowl, the Lu Rou Fan arrived jiggling with goodness from the fatty pork belly and a single sous vide egg. Also served with a side of crunchy kai lan, the pork belly is braised tender to the point of almost disintegrating in the mouth. Doused in a top secret sauce, the rice bowl, alongside the steak and pork intestine variations, is available till 5:30pm, making for a hearty lunch option if your office is nearby.

What came our way is a slew of small and large plates such as Fried Chicken ($5) paired with nori mayonnaise for dipping and the deep-fried Tau Kwa ($5) with century egg. And because we were in a company of adventurous diners, we gladly tucked into the Sautéed Chicken Hearts ($5) that were glazed in soy sauce and sprinkled with fried ginger bits.

But trust a vegetarian dish of the Brussels Sprouts ($5) to beat out the rest of the meats and emerge as favourite. Served with shitake mushrooms, the dish was pretty darn tasty with the bitterness of the brussels sprouts coming through.

For coffee aficionados, be sure to savour the cold-brew coffees of white, black and brown (mocha) variants, which took two years of research and development. Not a fan of coffee but need that caffeine kick? Try the fizzy and refreshing Cold Brew Soda ($5) that relies on pure honey, instead of sugar, for sweetness.

Ultimately, FIVE-TEN is the place to be if you’re looking for hearty and unpretentious eats, or perhaps just to quell one’s wanderlust when the next trip to Taiwan is long overdue.