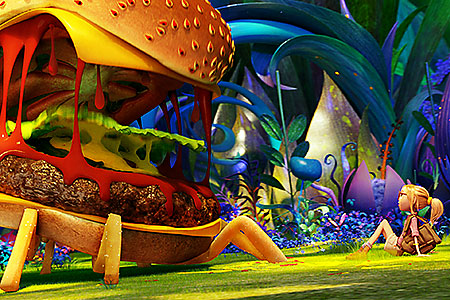 Cloudy with a Chance of Meatballs 2

Tune in to Chefs with Heart to see how a different, more local version of some Western dishes can BE made

The first three episodes of the heart-warming reality show Chefs with Heart featured trainees from underprivileged backgrounds being slowly introduced to the cooking world.

A Different Chef at the Helm

He begins by imparting words of wisdom to the 12 contestants, some of whom had been involved in gangs but have since renounced those ties.

“It’s not just about cooking. If you are determined to learn something, you can achieve it, and you can do it right. With that attitude, you can apply it to anything else,” states Chef Willin.

The contestants first begin by cutting the ingredients and blending them into a paste, commonly known as rempah, which is the base of any sauce in Malay cooking. Dried chilli is used, as the flavour is stronger.

The trainees work on their dishes industriously, measuring, stirring, frying and plating. It is a lot of sweat and toil in the kitchen.

Through the proceedings, it is obvious that the contestants have built up more rapport with one another than in the early episodes, and it hardly looks like a reality show now.

How Did They Fare?

What is Chef Willin’s verdict? Overall, all their ‘masterpieces’ were good and had the otak taste and flavour but the flavour was slightly lacking with some who did not fry their ingredients long enough during the preparation.

Next, they tackle the tantalising dessert – also their first – panna cotta. Watch this webisode to find out how to make a very Singaporean chendol panna cotta.

There is also a snippet at the end about the correct or proper way of using a knife – a fundamental skill for anyone in the kitchen.

If you are passionate about food or if you enjoy a feel-good show, this is the reality series for you.

Visit www.youtube.com/channel/UCD2i9A6NO3ghfEUpYNm1rkA to watch the latest webisode of Chefs with Heart. 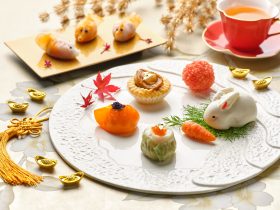