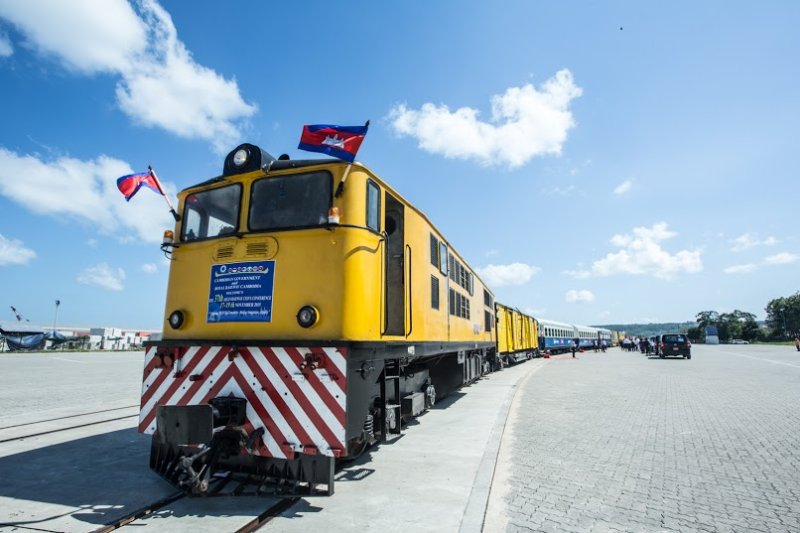 You Can Now Speed Across Cambodia On Its First Passenger Train

The porridge flavours are light so don’t hesitate to savour it with the various side dishes. (Photo: Tabitha Poh)

The skies had been pouring all day and the thought of warming up with some piping-hot porridge seemed like a wonderful idea.

At a friend’s suggestion, we went to try Ah Chiang’s Porridge. The shop began in the ‘70s and is still in its original location at Tiong Poh Road but we decided to visit the Toa Payoh outlet, less than 5 minutes’ walk from the MRT station.

The outlet is hidden in a small alley, at Block 190, Toa Payoh Central, to which you enter from the passageway beside Bossini.

When we arrived, there were plenty of vacant seats, save for a few lone diners.

I expected a queue and I couldn’t help but wonder if this was the same stall that was raved about for its traditional Cantonese porridge.

True to its traditional Cantonese-style, each bowl of charcoal-boiled porridge had a velvety-smooth congee texture.

The Fish Porridge tasted fresh but was rather bland. I had to add a dash of sesame oil chilli for flavour.

I enjoyed the Century Egg Pork Porridge the most — the fine rice grains melded nicely with the minced pork for a medley of savoury flavours. However, the century egg was sliced too thinly for my liking.

Ah Chiang’s porridge does live up to its reputation for authentic and affordable Cantonese-style porridge. However, the porridge flavours are a bit light, so don’t hesitate to savour it with the wide variety of side dishes. 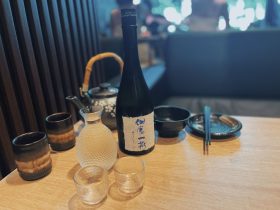 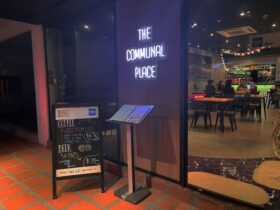 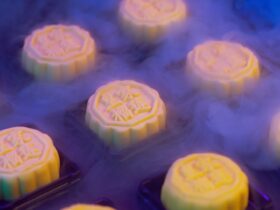 8 Delicious Snowskin Mooncakes You Must Try