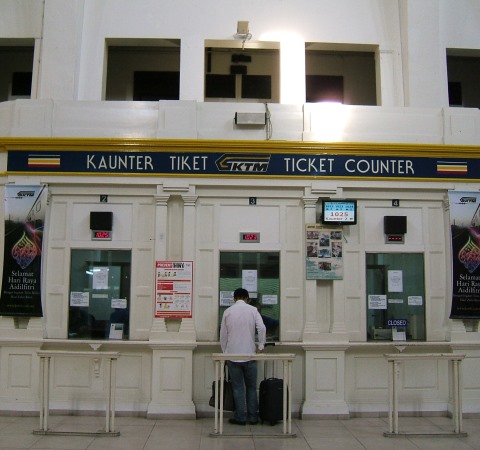 The best hawker centre in the east for late night supper

Ask any eastie where to have supper and the default answer will be Bedok 85 Food Centre. Most stores are still open at 10pm, with some staying open till 3am to satiate your late night hunger pangs.

Here are our top 10 picks for what to eat the next time you head to Bedok 85 for supper.

The dish Bedok 85 is known for. A hearty bowl of clear noodle soup topped with minced pork and pork balls.

The two most famous stalls are Xing Ji Rou Cuo Mian and Seng Hiang Bak Chor Mee that are located next to each other at the front end of the hawker centre. However, many prefer the third stall Ah Poh Minced Meat Noodle because of its shorter wait time and level of consistency.

The woman behind Ah Poh also happens to be the sister of the owner of Xiang Ji Rou Cuo Mian. Since all the stalls have enjoyed success over the years, I’m sure there’s no bad blood here.