Celebrate one of Sanrio’s most beloved characters – Cinnamoroll on its 20th anniversary with Kumoya.

In 2017, Kumoya celebrated its 15th anniversary with the very first pop-up café that started the buzz in Singapore. Come to 2022, Kumoya celebrates Cinnamoroll’s 20th anniversary one more time! That’s extra special because Cinnamoroll was crowned the champion in the most recent 2022 Sanrio Character Ranking, and he was the most popular in Singapore too. 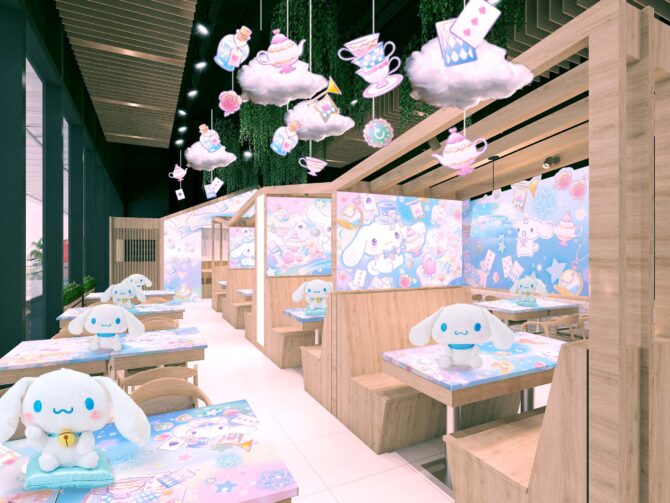 Be transported into Cinnamoroll’s world with decor worthy of its 20th anniversary complemented by a kawaii, limited-time menu curated and styled by Little Miss Bento and Kumoya’s kitchen team.

Here are some items you can expect from the cafe: 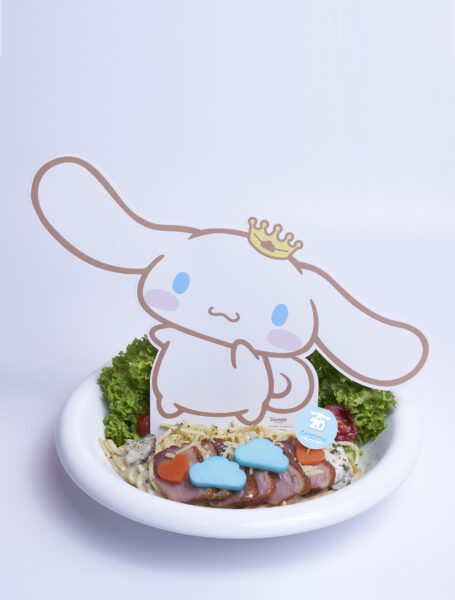 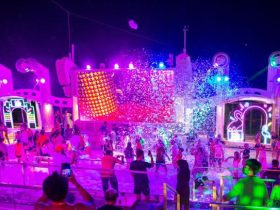