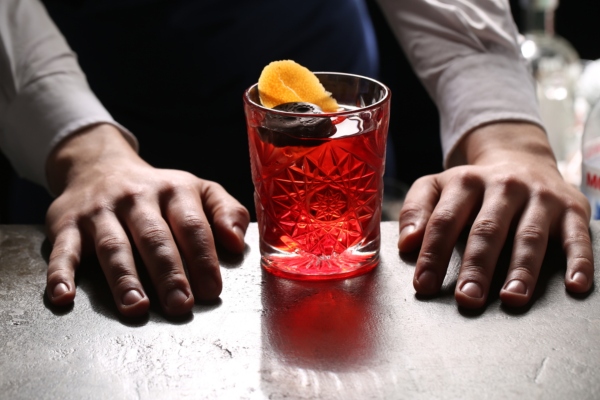 We lost weight during this cruise vacation – unbelievable

From spa salons and theatre halls to exhaustive buffet spreads and sun beds at every corner, cruise ships have a knack of coercing those onboard to a lifestyle of indulgence and slothfulness. Achieving a glorious tan, putting on weight, smoothening out body knots are just some of the holiday goals you can easily tick off your list when embarking on a luxurious voyage out to sea.

So when Star Cruises invited us to one of its fabulous cruise vacations, we jumped at the chance immediately, before realising only later, as we zipped through Taiwan’s Kenting on bicycles, what we actually signed up for.

If you didn’t know, Star Cruises regularly offers its cycle-cruise adventures for those who would like to take a break from the luxuries onboard a cruise ship. And we don’t mean just disembarking the ship to plod around the port, but to traipse across the visited countries on a two-wheel vehicle.

We went on an eight-day seven-night cycle-cruise tour with Star Cruises, where five days were spent actually cycling through the terrains of Taiwan and Japan. A massive mileage of 215km was covered.

For cycling enthusiasts, there is the option of bringing your own bikes along. However, bicycles, along with safety equipment such as helmets, are provided for you. To ensure a comfortable trip, bicycles are selected based on your height.

Star Cruises displayed a great emphasis on safety. Throughout the cycling trip, there will be four professional cyclists who ride alongside the group. Two cars are also made to accompany the cycling group as a bid to handle impending accidents. Food and drinks are also provided at any point of the trip.

Unlike a moving coach, observing nature’s bounty from the seats of our bicycle offers an outer body experience. As the wind blew through our hair, the scenic views seem to move in slow-mode as we raced down the route from Manchuria to Kenting in Taiwan. The trip culminated at the world-famous Sun Moon Lake, located at the foothills of Taiwan’s Central Mountain Range.

In Japan, our bicycle tour offers an urban contrast to Taiwan’s nature-flourishing route.

Disembarking at Naha port in Okinawa Prefecture, we cycled through the city areas of this region, covering a rough 47km mileage in total. The Japan leg of the trip allowed us several pit-stops for tourist-y activities such as shopping and enjoying local food. We paused at Mihama American Village where we restocked on Japanese goodies.

Another region we were brought to by the cruise was at Miyakojima, which boasted a more scenic expedition as compared to Naha. The most memorable part was speeding through Irabu Ohashi Bridge – a 6,500-metre-long bridge that connects the mainland of Miyako to the Irabu Islands. Beyond the bridge, we visited the natural attractions of “Dragon Eyes” Pools, and Nakanoshima Beach – a sandy beach described to be great for snorkelling.

With all that said and done, how can we not give the cruise that we were on a shoutout?

We sailed on Star Cruises’ Superstar Virgo, the flagship cruise ship of the cruise line. Onboard, you’d find a glittering array of amenities and facilities such as 15 bars and restaurants, Greek-themed pools fitted with giant water slides, golf courses, ballrooms for dancing, the incomparable Lido Theatre for dazzling performances such as Arabian nights and more!

Lodgings onboard is also top-notch, mirroring the standards of a five-star hotel.

The locations of Star Cruises’ cycle-cruise tours differ each time, with the latest expedition taking place in Hong Kong and Japan in October 2018.