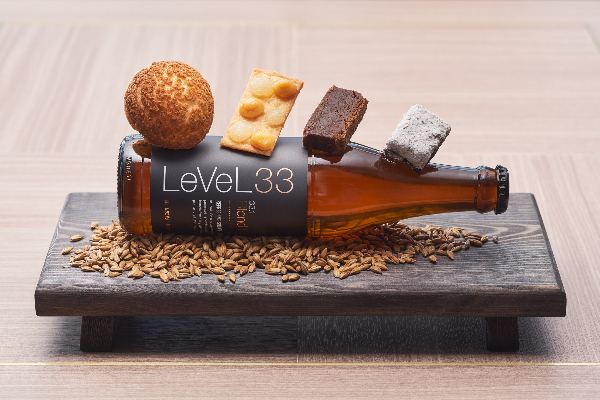 With concert tickets for the initial dates of 18 and 19 August all sold out, JJ Lin has done his own countrymen a solid by adding two more shows to the Singapore leg of his Sanctuary tour.

To take place at the Singapore Indoor Stadium, the additional concert shows will fall on 15 and 16 August.

Tickets will be available for sale at 10 am on June 25. Fans can purchase tickets at the Singapore Indoor Stadium box office, all SingPost outlets, The Star Performing Arts Centre box office and the Scotts Square concierge desk. They can also book via  www.sportshub.com.sg/jjlin2018 or call 3158-7888. Good luck!

Named after his new song from his latest album Message in a Bottle, the Sanctuary tour kicks off in Shanghai with two shows in March, before heading to 15 cities such as Beijing, Shenzhen and Kuala Lumpur.