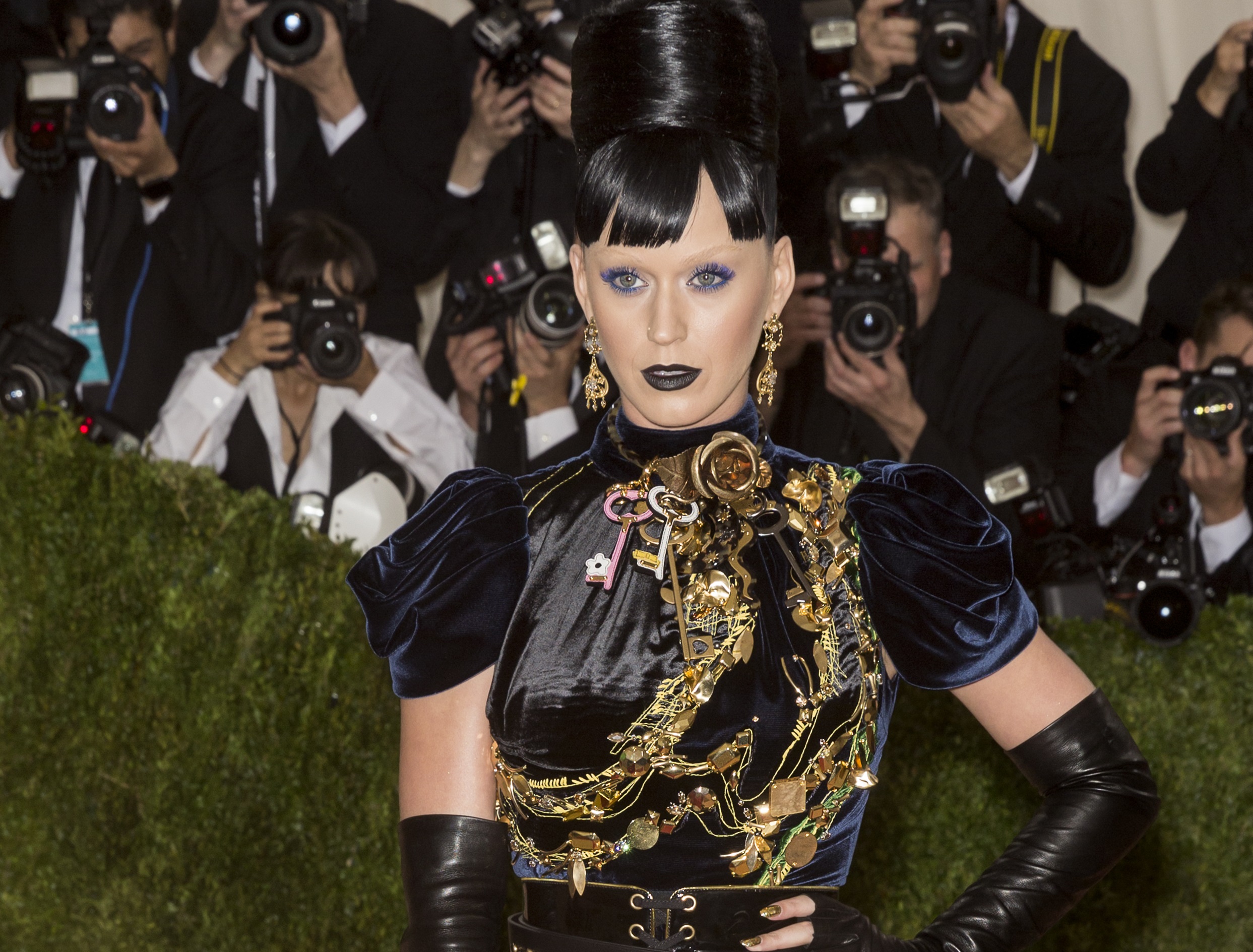 5 Things You Missed At The Met Gala

HBO Asia has announced that its brand new original period drama GRISSE has commenced principal photography. Set in the mid 1800’s within the colonial period of the Dutch East Indies, the eight-part hour-long series chronicles the story of a group of unlikely individuals who lead a rebellion against a brutal governor. Finding themselves in control of a Dutch garrison town called Grisse, the unique characters each from diverse backgrounds and creeds must decide if they are going to stand united, for the chance to determine their own destiny from the yoke of tyranny.

The English language series joins the expanding collection of HBO Asia Original productions produced by the network, and is scheduled to premiere end 2018 on HBO Asia’s on-air, online, and on-demand platforms.