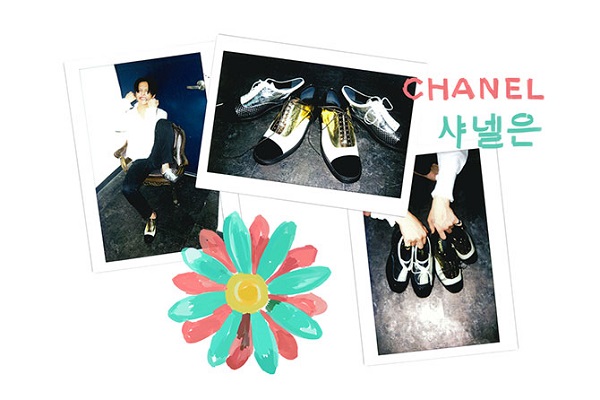 From witnessing the Northern Lights to setting off on an ice diving adventure, the Nordic island nation abounds with awe-inspiring attractions and thrilling activities

With dramatic landscapes of volcanoes, geysers, hot springs and lava fields, Iceland is easily one of the top places for tourists who are seeking to be one with nature.  The Nordic island nation can be also described to be a vision of contradictions, where fire and frost intertwine at primordial poles during dayless winters and nightless summer.

So discover Iceland’s fiery ice-capped heart by indulging in seven of these best things to do there:

With its brilliant spectrum of psychedelic colours, the Aurora Borealis, or Northern Lights, is something all travellers clamour to catch a glimpse of. But how does one track down the elusive phenomenon? In Iceland, catching sight of the Northern Lights can be done quite easily as they are reportedly visible for eight months a year. Between early September to the end of April, you are likely to see some aurora activity, depending on the weather, the solar activity, and if Lady Luck is on your side. There are multiple Icelandic locations you can head to for the Northern Lights. The best place is by Grótta lighthouse, on the Seltjarnarnes Peninsula, where there is little light-pollution along this stretch on clear nights with a good forecast. There’s also Reykjavík – a spread out city with many parks.

Prev1 of 7Next
Use your ← → (arrow) keys to browse
This post is brought to you by KLM Royal Dutch Airlines.