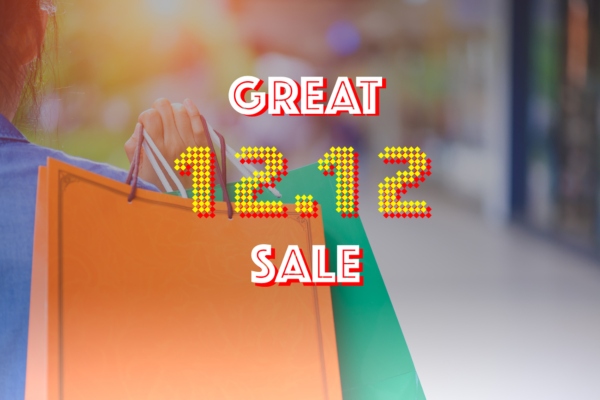 “When the moon hits your eye like a big pizza pie, that’s amore”

Saying that Italy is a beautiful country is an absolute understatement. Popular cities like Rome, Naples, Florence, Milan and Venice (and the list goes on) have so much history and diverse aspects to them. Out of all the cities in Italy, Rome stands as one of the finest and oldest cities in the world. Creation of the city is steeped in legend and mythology with various Roman emperors having ruled Rome. Being a popular tourist destination, most people know the main attractions – Colosseum, the Vatican, Trevi Fountain and so on. Here are 5 unusual places in Rome that are worth your time and attention!

While this Magic Door is famous to Romans, it is barely visited by tourists. In the central district of Piazza Vittorio, inside the park, the remains of an old villa reveal a Magic Door into the real and secretive world of 1600s alchemy. Full of symbols and inscriptions, it was built by a group of people who called themselves alchemists and it is the only remaining of the five gate doors to the villa.