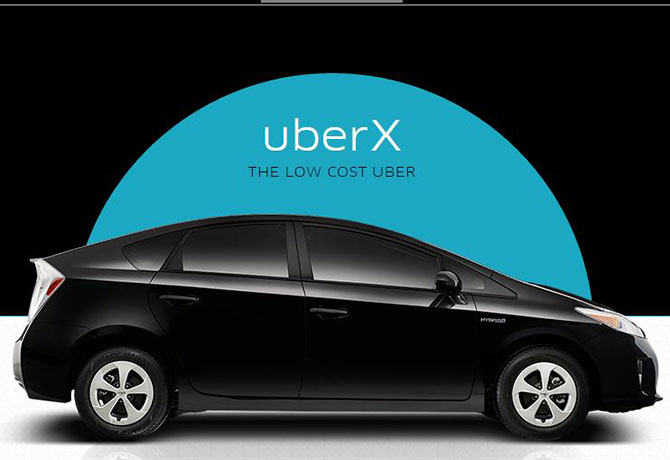 5 sets of exclusive gift packs from Korea worth US$50 to be won!

“Temptation”, the hot new Korean drama series on ONE, starring Choi Ji Woo and Kwon Sang Woo, who both shot to fame in the classic K-drama “Stairway to Heaven”.

Cha Seok-hoon is a man who grew up in a rural village. His intelligence enables him to enter the country’s top university in spite of his poor background. He takes on all sorts of jobs in order to pay his college tuition fees.

Later, he meets Hong-joo, also from a poor family. She’s resigned to a miserable life until Seok-hoon enters and brings hope. They become happily married but Seok-hoon finds himself in immense debt.

Yoo Se-young is an heiress who, on a business trip, meets Seok-hoon and Hong-joo and makes them a licentious offer. In exchange for paying off Seok-hoon’s debts, she asks for “ownership of his body”.

What will happen next? What further complications will arise?

There are 5 limited edition “Temptation” gift packs from Korea to be won, worth US $50 each!

Each gift pack consists of:

For a chance to win, simply submit your details:

ONLY 1 ENTRY PER PERSON, PLEASE. 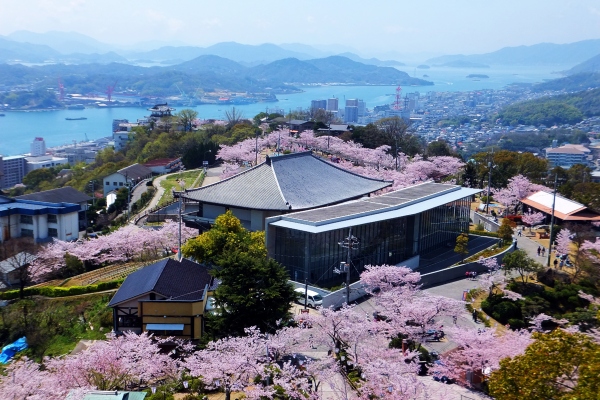 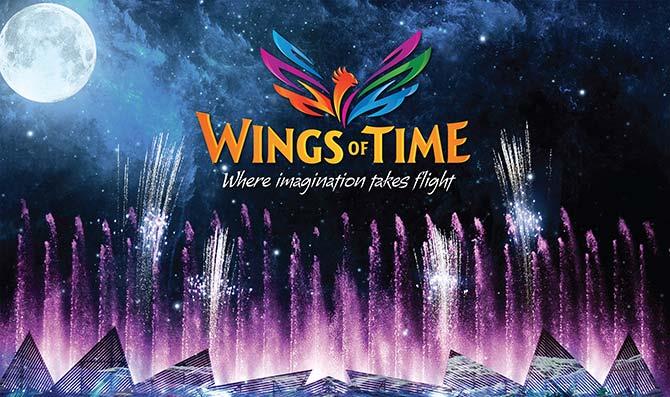