Must Watch: From Finding Nemo To Dory

In the summer of 1972, Stanford University professor Jean-Claude Latombe visited Singapore as part of his adventure through Southeast Asia.

What was a lovely trip for him has today become one of the most eye-opening records of Singapore’s olden days in crystal-clear photographs. 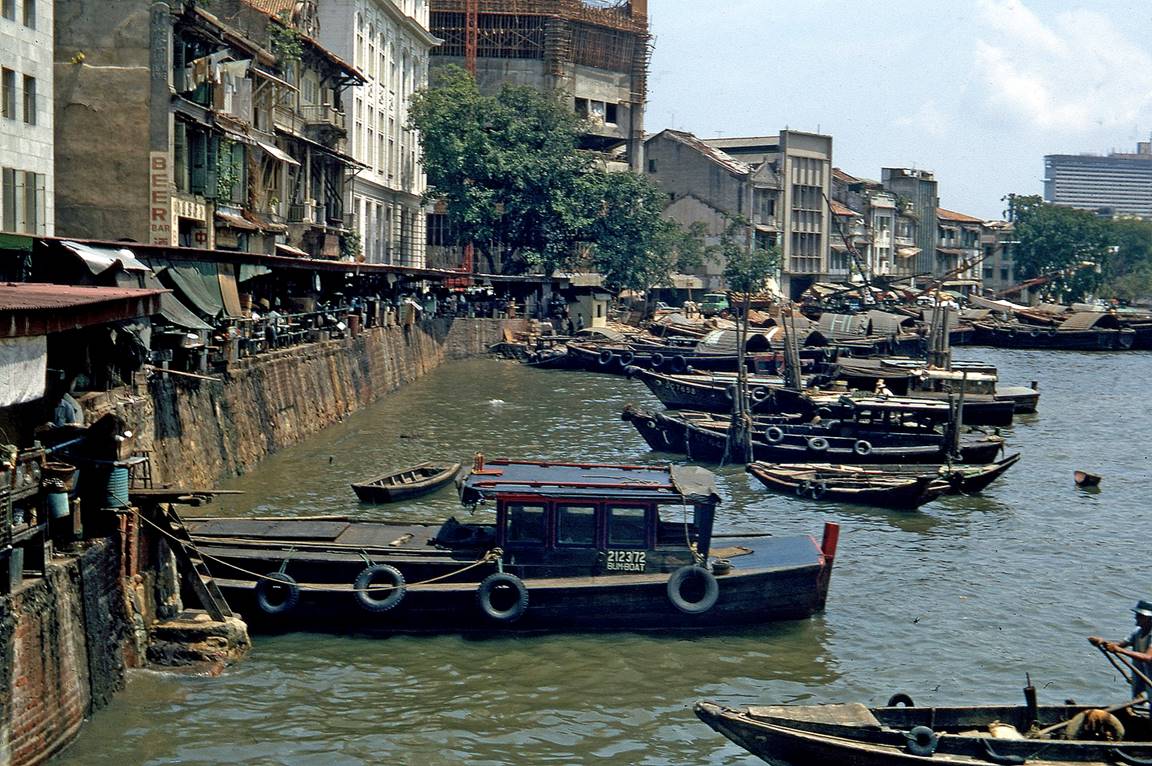 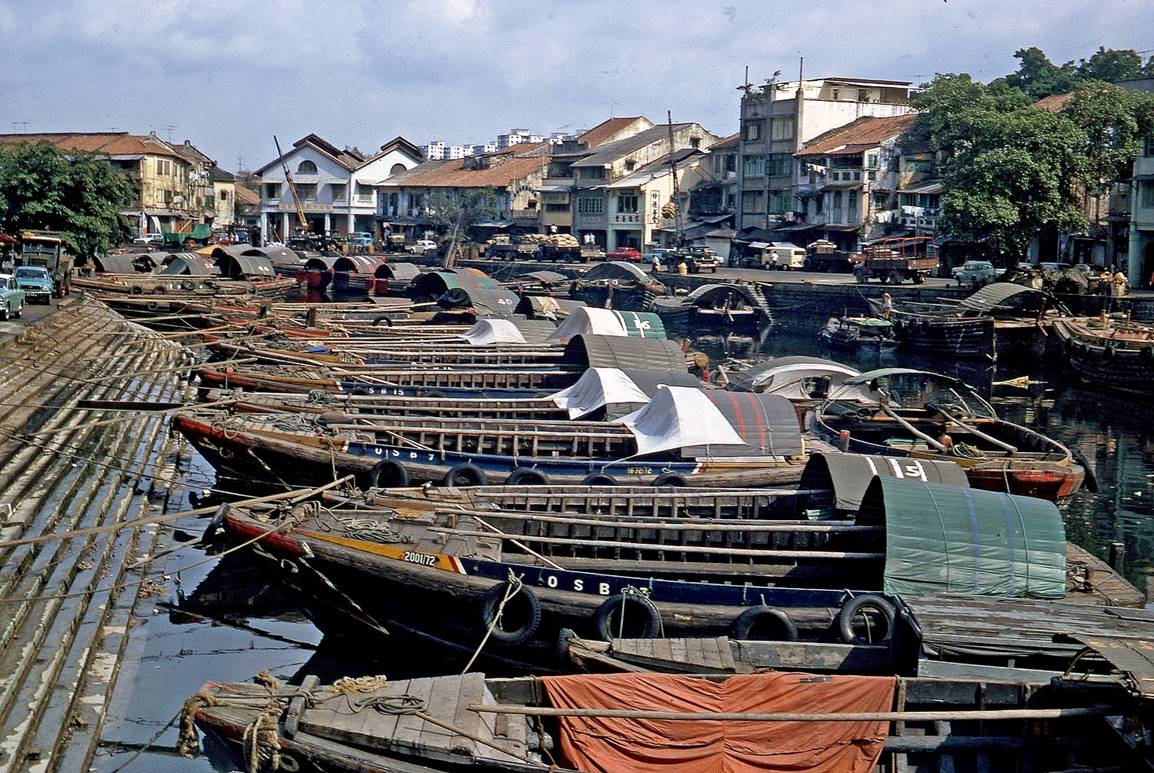 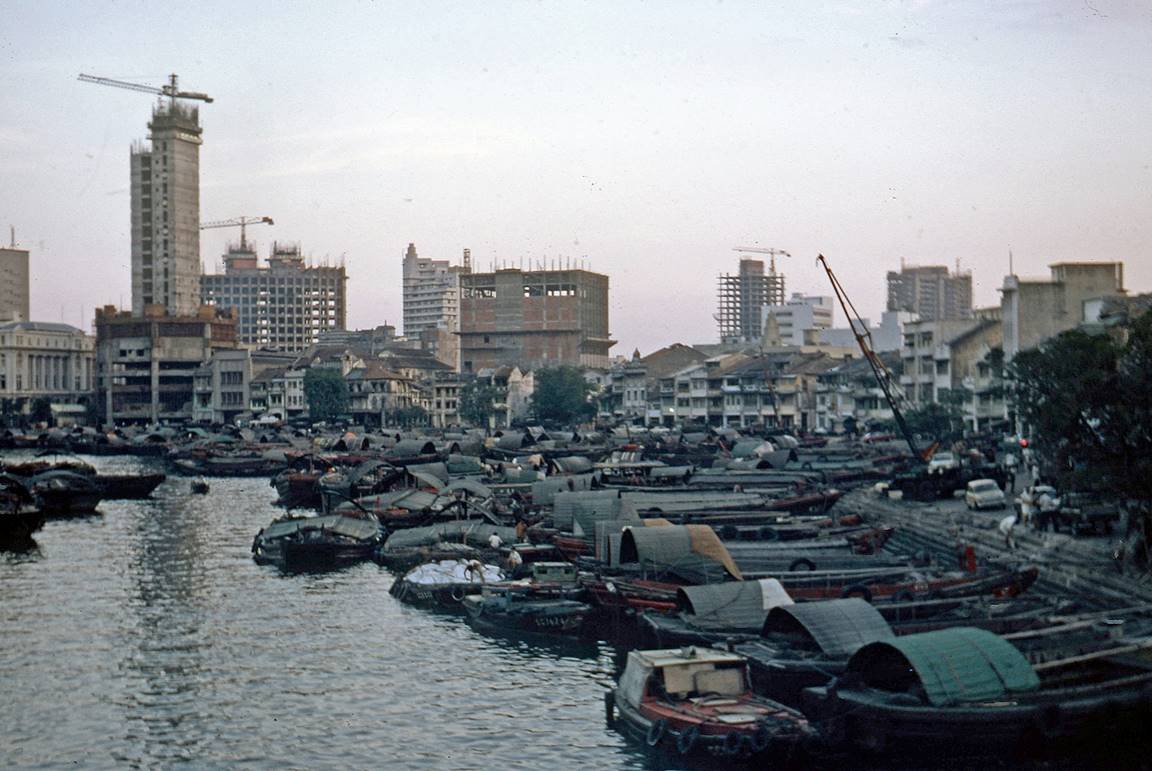 The harbour seen above is the Singapore River, pictured in what is most likely the Clarke Quay area. Latombe describes it as being “full of barges that, unlike today, were not for tourists”.

Latombe also captured the iconic Merlion just after it was constructed. This area is now known as Fullerton Bay – but this certainly looks worlds apart from the scenery of today: 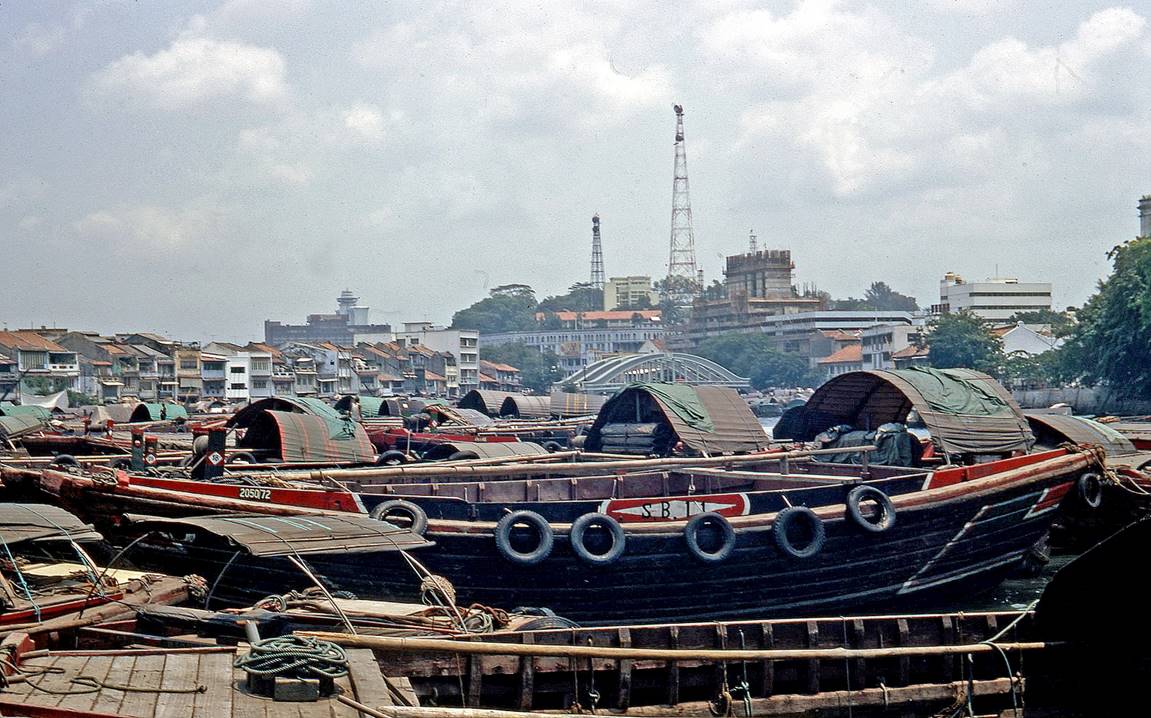 The pictures also reveal slices of Singaporean life on the streets then, which featured traditional puppet plays, markets and wayang stages.

Latombe described them as having a “more charming atmosphere with little traffic”: 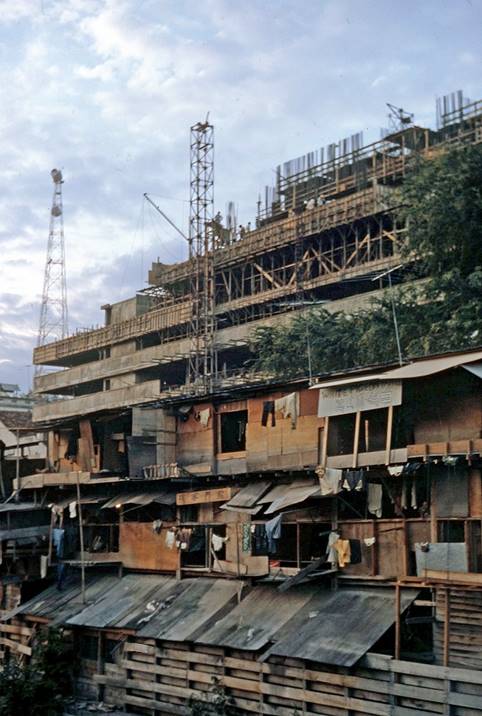 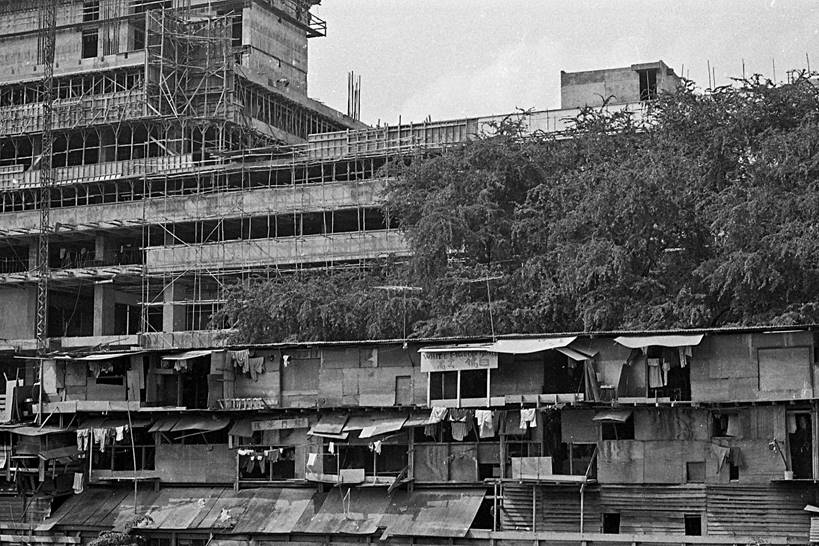 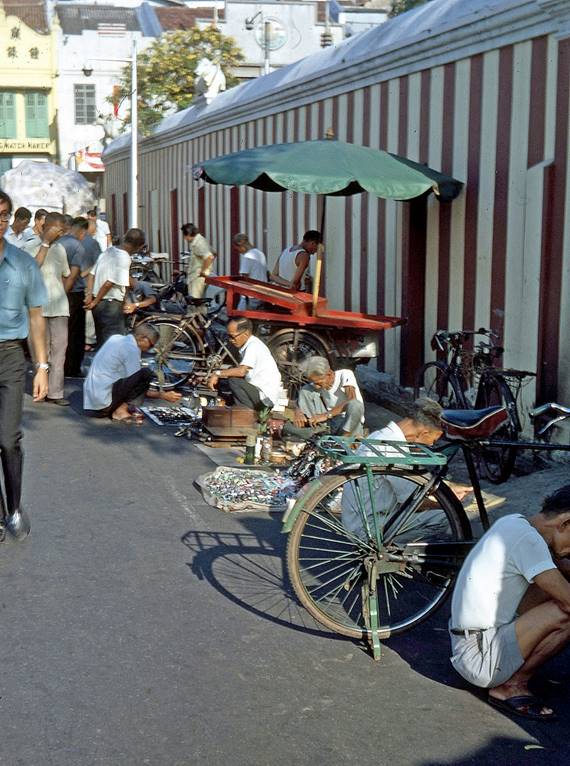 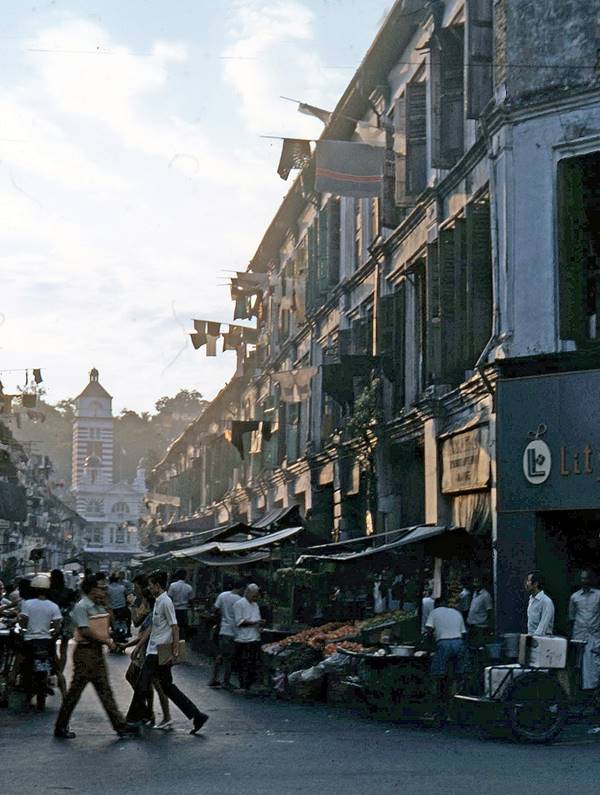 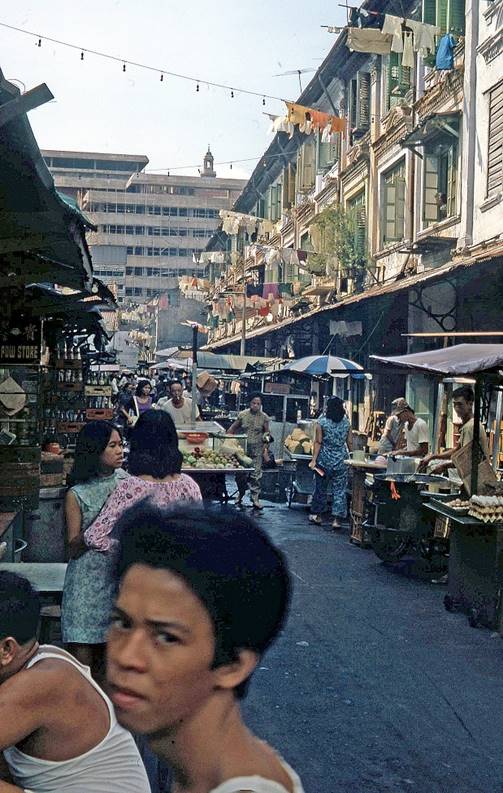 Having returned to Singapore since then, Latombe shares, “It was very different from what it is today, as one can see from the following pictures: not as opulent, not as clean… I have always liked and I still like Singapore, but I nevertheless regret some its previous charm.”

We wish we could see some of Singapore’s old glory reproduced today, too.

See more pictures of Singapore in 1972 in Latombe’s post here.

Living As A Muslim In Singapore: 4 Things Every Newcomer Should Know

Rediscover Singapore with Urban Art Adventures in the Neighbourhood