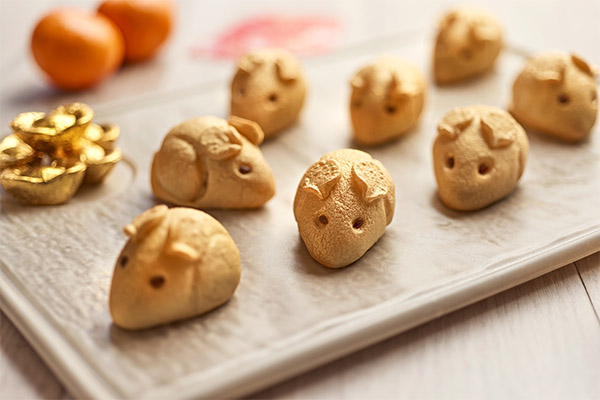 10 Chinese New Year Snacks Every Chinese Household Should Have

Returning for its eighth time this year, Universal Studios Singapore (USS) is ready to make your worst nightmares comes true with a mix of terrors from both East and West. Moving on from last year’s Seven Deadly Sins, this year’s edition follows the theme of Infinite Fear that will certainly scare your socks off.

Taking place on selected nights from 27 September to 31 October, HHN8 shows no mercy to its attendees by injecting a grotesque amount of  Asian and Western horrors into the lineup of five spine-tingling haunted houses, three frightening live shows and two ghastly scare zones.

With an improved stage and sound effects, highly lifelike props, and some of the latest technologies, HHN8 seeks to trap theme park-goers in a never-ending cycle of fear. Not to be missed is the first ever interactive haunted houses ever created in HHN history.

If you’re ready for more goosebumps, here five highlights of the upcoming freak show we can’t wait for:

1. Be transported into the scenes from Stranger Things

Partnering with Netflix, USS has devoted a section for the sci-fi TV series Stranger Things. Fans of the popular show will be thrilled as they can expect 12 thematic rooms, the most in any haunted house created to date. Scenes of the hit tv show will be meticulously recreated such as the harrowing Upside Down Woods, alongside the memorable flashing Christmas lights and other notable situtations that will certainly allow fans to geek out, while having a scary good time.