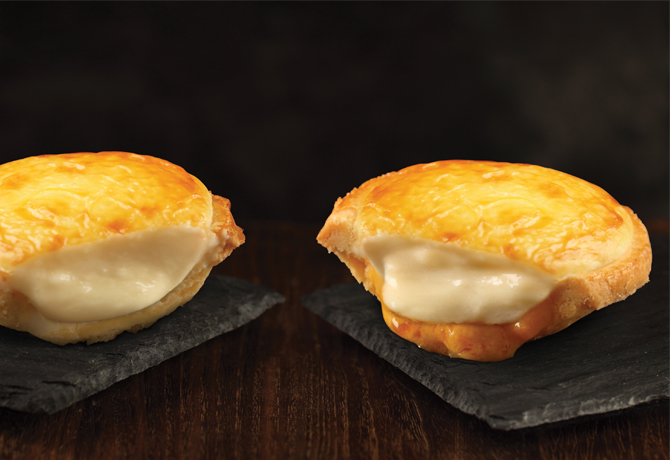 Will These Molten Lava Cheese Tarts Be The Next Food Craze?

They were recruited as cadet pilots by the airline in August last year and will undergo training in Singapore and Australia over the next two to three years.

Even though subsidiaries SilkAir and Scoot already have female pilots in their employ, this is a first for the national carrier.

SIA representative Nicholas Ionides says that the airline has about 2,000 pilots but explained that there is no target set for the number of women pilots to be hired. “We will recruit whoever is the most qualified,” he said.

According to the International Society of Women Airline Pilots, women make up about 5 per cent of the global pilot population. In Singapore, the figure stands at less than 1 per cent.

To find out more about the latest Singapore Airlines promos, click here. 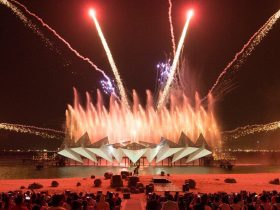 After a two-year hiatus, Wings of Time night show spreads its wings to take flight once again from 18 May 2021, just in time for the upcoming June school holidays.