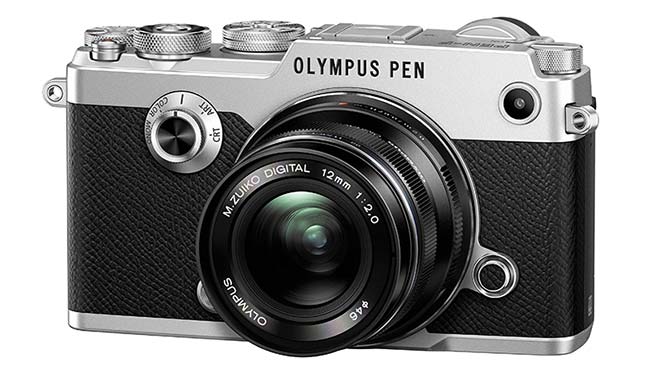 It’s like they don’t want us to check out, ever

Just as we’re done fawning over Johor Bahru’s newly opened Hello Kitty hotel, we found another character stay that has swept us off our feet.

The Golden Tulip M Seoul Hotel in the Myeongdong area of Seoul, South Korea, has several rooms all decked out in varying Line Friends-themed decor, furnishings and amenities.

Each themed room takes on its own charm and colour scheme, and contains character posters, cushions, furniture and giant plush toys to cuddle with. Even the bathrooms aren’t spared from the explosion of cuteness.

If you’re on a smaller budget or aren’t able to get a Line room at this hotel, here’s another stay that is also Line-themed, complete with giant Brown and Cony plushies: 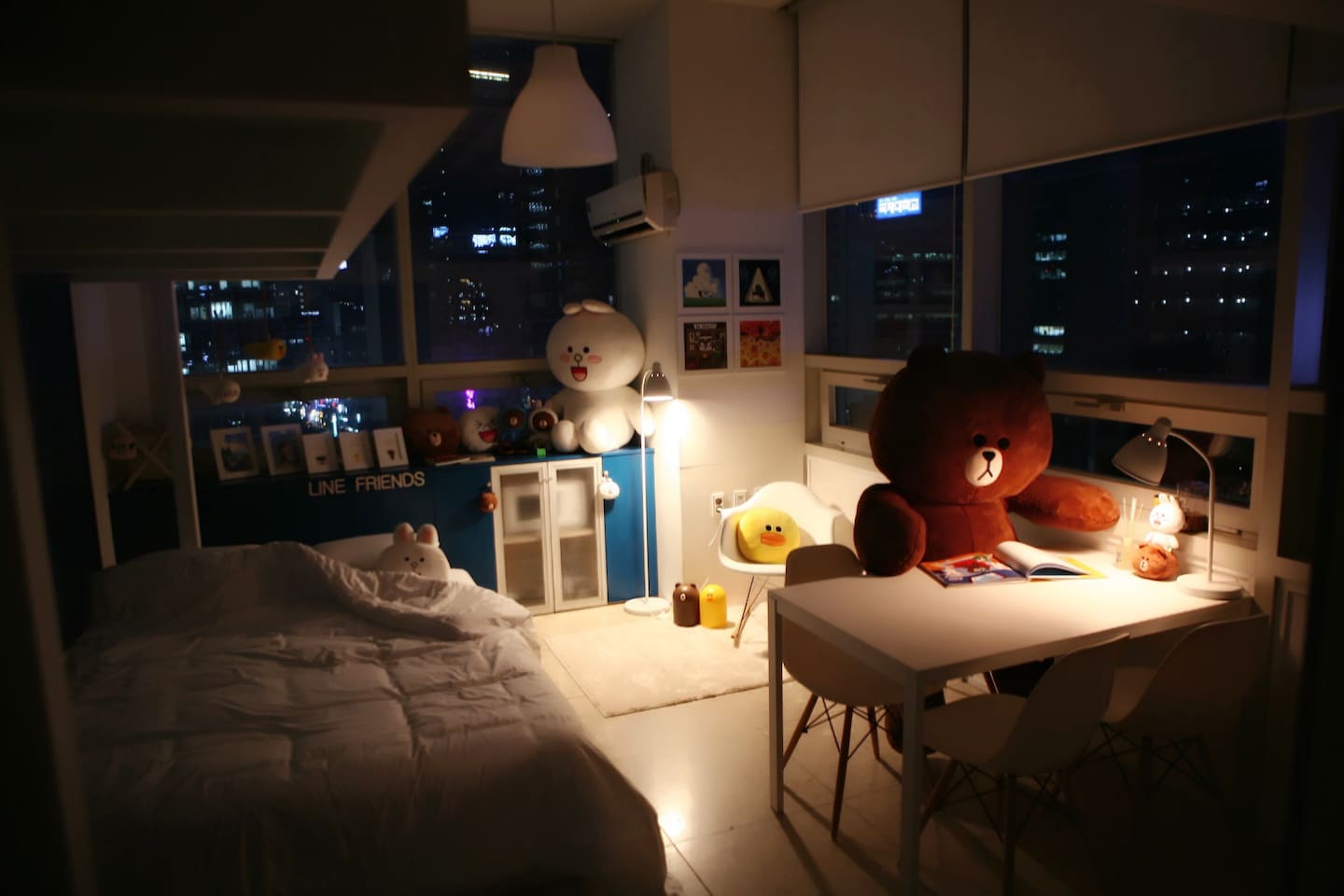 This “Line Friends House” AirBnb, also in the Myeongdong area, also sports Line-themed kitchenware, amenities and more. You can tell the owner really went to town on this one. 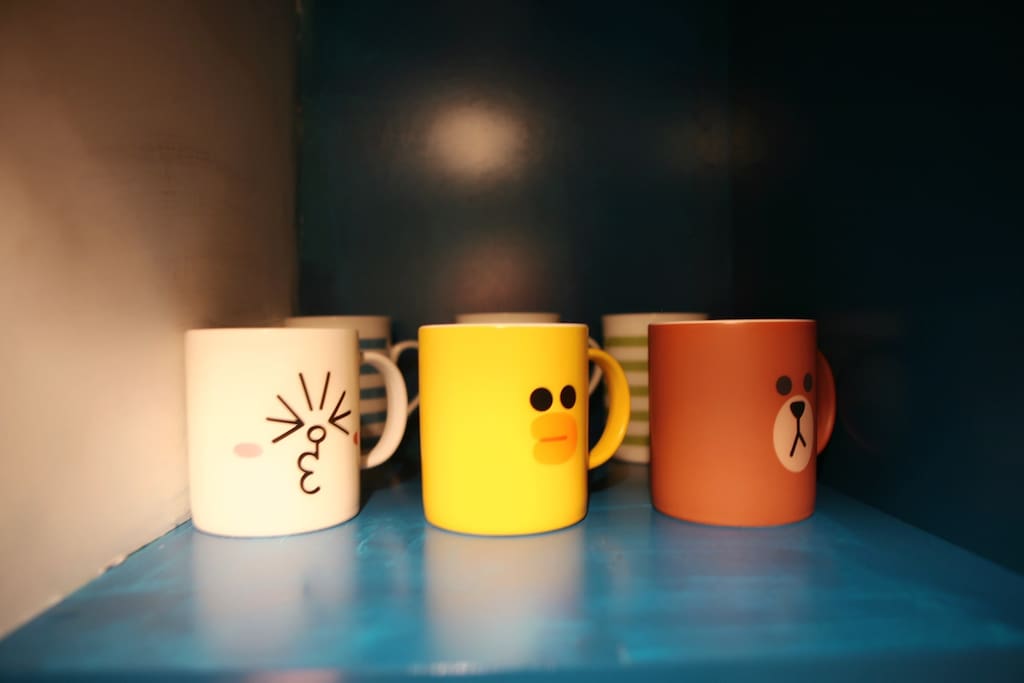 The entire house, which is situated in a condominium flat, comes with three beds in a bunker, and can host up to six guests. 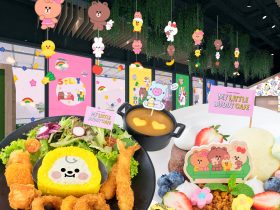 Instead of one, Kumoya is bringing two collaborations into their - My Little Buddy Pop-up Cafe!