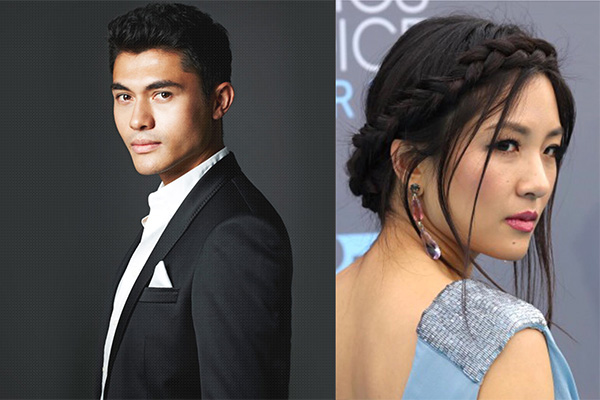 Our travel writer experiences her first time glamping, or glamorous camping, at a new resort in Bintan

The fun of camping and more, with glamorous luxury.

When I was 11, a ‘fun’ motorcycle ride left me with a burnt calf and a fear of fast and furious engines. If 11-year-old me saw what I just did in Treasure Bay, she would’ve fainted.

At first glance, Treasure Bay Resort in Bintan, Indonesia, looks like a serene nirvana. Its private cove is flanked by an outdoor bar, beige tents and couches with canopies swaying lazily. Water-sport vehicles and an inflatable playground bob merrily on the turquoise water.

But as we cruised past these relaxing sights on a boat tour, our guide flashed us a cryptic grin. “Don’t get too comfortable,” he said.

Getting down and dirty

The ATV adventure was fast and furious fun.

I soon found out why. We were led out to a clearing in the back; where a horde of stocky All-Terrain Vehicles (ATVs) sat growling, ready to sweep us away into the mud-puddled woods. Suppressing my fear, I mounted a vehicle and rumbled off into the forest.

Charging through the trees, my anxiety gave way to wonder as we tumbled up and down the undulating dirt path. The ATV thumped against my body with every pit and puddle on this rocky road but I was far from uncomfortable. I felt free.

This route opened up to a sprawling dirt race course, where we took the utility terrain vehicles for a spin. These machines are built lower to the ground, allowing for swift turns and drifts, a la dirt rally.

This city kid was way out of her element. By the time we emerged from the woods, we’d been splattered head-to-toe in orange mud.

Our writer ‘roughing’ it out in a canoe.

Thankfully, we didn’t remain dirty for long. Because Treasure Bay is a “glamping” (glamorous camping) resort, we had the luxury of returning to air-conditioned tents and stylish outdoor showers. Not that we needed to clean up much, since the dirt was washed off during water activities.

Our interest was piqued by the cheery inflatable obstacle course, which looked fun and surmountable. I was mistaken.

Every step on the slippery rubber threatened to dunk me back into the water, and climbing back up took Herculean strength. I’m now more sym-pathetic of contestants on “Wipeout” and “Ninja Warrior”.

Good thing for the amicable staff that was more than happy to help us over the inflatable mountain. Several experienced guides even followed us through all our activities, offering water and snapping photographs of us.

Most of our day was spent in the crystal cerulean waters, whether kayaking leisurely or creating waves while wakeboarding. We felt safe throughout; because the water is filtered in, activities on the cove aren’t disrupted by strong sea currents.

A great time for firsts

Riding the ATV was a walk in the park compared to the ultimate challenge I confronted. Treasure Bay also offers visitors the rush of an open-cockpit seaplane ride, which, to me, is a nice combination of my two worst nightmares: acrophobia (fear of heights) and tachophobia (fear of speed).

My heart stopped when I saw the plane whisk my fellow travellers into the sky, popping in and out of clouds high above the resort. When it was my turn to board, I panicked and backed out.

But our pilot, a pleasant English gentleman, was having none of it. After being assured that he would fly lower and slower, I decided it was now or never.

The plane took off, and the wind swept my tears of terror away. With the pilot’s calming voice in my ear, I watched in (frightened) amazement as Bintan’s shores and marshes stretched out beneath me.

That was a first for me, and will probably be the last as well. But I’m definitely open to taking another ATV adventure through the backroads, especially when I have a cool, cushy tent and a clean bath waiting. 11-year-old me might approve after all.

Weekender would like to thank Treasure Bay Bintan and its vendors for hosting our travel writer.