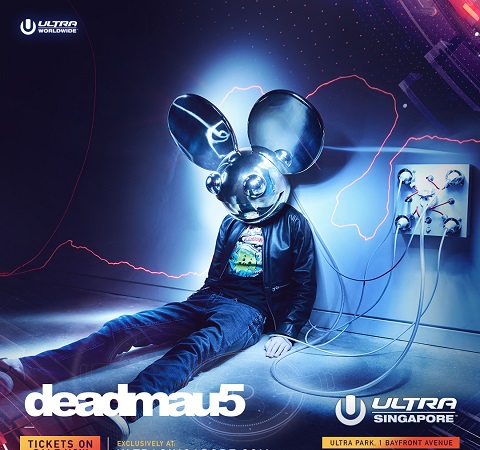 Inside the Reed Flute Cave of Guilin, China, lies a spectacular world of illuminated stalactites, stone pillars and rock formations.

The Reed Flute Cave of Guilin, China, is named after the naturally abundant reed that grows throughout this area. It’s also famous for being the source of the reed used to make flutes.

However, that’s not the only reason why this place is special. Inside lies a spectacular world of stalactites, stone pillars and rock formations, which have been lit to highlight their variations in form and colour.

Also read: This beach in China looks like a sea of red

Trekking through this 240km-long underground cave, visitors can feast their eyes on the wavering lights, making this cave network seem like a subterranean hideout of ancient deities.

Also read: The Ultimate Hiking Guide For The Trekking Traveller

A version of this article appeared in the print edition of Weekender, Issue 159, August 19 – September 1, 2016, with the headline ‘The cave of flutes’.