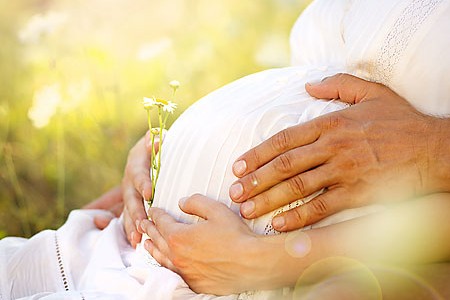 Hang onto your dragons – we’re going to Westeros!

Sansa and Arya Stark in Winterfell

Winter is coming. And along with it, the chance to visit the iconic filming locations of Game of Thrones during the winter holidays.

Though Game of Thrones will be completing its run soon, the legacy will continue to live on in the fans of the hit award-winning HBO fantasy series. In fact, the world of Westeros gets a new chapter in the Game of Thrones Legacy experience, which will formally open the show’s filming locations in Northern Ireland to the public in 2019, when the final season would also be airing.

Sansa and Arya Stark in Winterfell

What better way to bid farewell to the epic series than by exploring Winterfell, Castle Black, and Kings Landing?

Those iconic sites are just a few of the sets to be converted into tourist attractions for Game of Thrones Legacy. The experience will also include a formal tour of the Linen Mills Studios in Banbridge, Northern Ireland, which served for many locations from Riverrun to the Three-Eyed Raven’s Cave.

Even loyal fans who’ve been on past Game of Thrones tours would not have experienced attractions on a scale and scope as large as the upcoming Legacy. Get ready to geek out as you go behind the production of the elaborate series in person. Besides the amazing sets, each site will display the famous costumes, props, weapons, set decorations, art files, models, and other production materials.

Always wanted to know how the show’s fantastic visual effects were created? The state-of-the-art digital content and interactive materials will take you through it up close.

Developed by HBO in collaboration with Tourism NI, the Game of Thrones Legacy also invites everyone to celebrate the stunning nature of Northern Ireland that set the beautiful backdrops to the beloved series. We’ll just be imagining Daenerys on Drogon soaring high above the mountains and coasts.