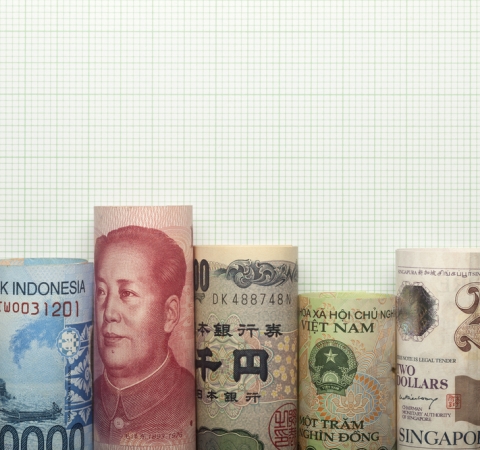 5 Currencies That Are Low Against SGD Right Now

Singaporean beachgoers are the most gluttonous travellers in the world, according to the 2013 Flip Flop Report global survey.

In the study, 65 per cent of Singaporeans surveyed confessed that they would eat more than they normally would while on holiday.

Expedia’s 2013 Flip Flop Report is an analysis of the behaviour and preferences among beachgoers around the world. Conducted from Apr 19 to May 15, the online study spans North America, South America, Europe and Asia Pacific.

It reveals the behaviour and attitudes toward beach vacations of over 8,000 travellers above 18 years old in 21 countries, with 305 Singaporean participants.

Looking Good is Everything

Many Singaporeans are determined to lose their excess weight before they go on holiday. About 29 per cent indicated that they work out before their vacation, higher than the regional average of 27 per cent.

Not to put their good figure to waste, 39 per cent will also buy a new beach outfit and 14 per cent will go for a sun tan to flaunt their beach-ready body.

Another surprising finding from the study showed that 29 per cent of Singaporean beachgoers have gone nude or topless on a beach before, higher than the global average of 27 per cent. Singaporeans are not so conservative after all!

The Sun, the Sand & the Savvy

Holiday-makers from India, Malaysia and Singapore are the most connected to social media. 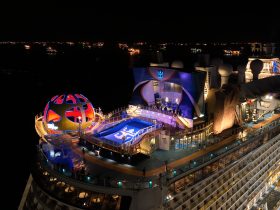