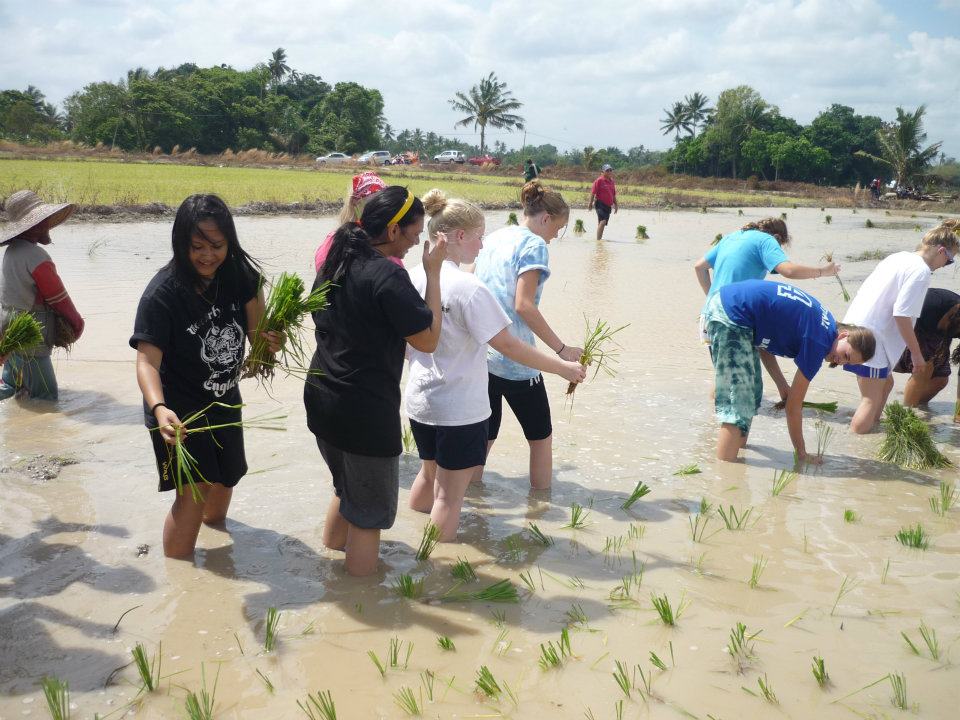 Relive ‘the kampung days’ with homestays in Malaysia

The Sanfermines festival in Pamplona, Spain, attracts thousands of daredevils and party goers each year

Spain isn’t Spain without bulls. If you feed off adrenaline and are brave enough to run for your life as rampaging bulls close in on you with their horns aiming for your buttocks, then the Sanfermines festival is for you.

Every Jul 6 in Pamplona, northern Spain, the Sanfermines festival kicks off with all kinds of celebrations and festivities.

The most famous event of Sanfermines is the encierro, or the running of the bulls, which takes place at 8am from July 7 and lasts a week, amidst other folklore and traditional events.

Sanfermines is held in honour of Saint Fermin, a patron saint of the province of Navarra. Its events had been captured by Ernest Hemingway’s stories.

The famous writer was fascinated by the whole spectacle of Sanfermines and Pamplona itself. The town shares much of its heritage with neighbouring France and boasts historic landmarks, stunning mountain scenery, good food and a spontaneous lifestyle.

How the running of the bulls began is shrouded in mystery. Some say that as the bulls were being led from their pen into the bullring for the evening’s fights, a bunch of mischievous boys decided to run in front of the bulls and make fun of them. Somehow, their daring act was celebrated and became part of festivity.

The Running of the Bulls

A designated stretch of street about 825m long is cordoned off and barricaded for the run. To take part you must be at least 18 years old, and you must run in the same direction as the bulls, not incite the bulls, and not be under the influence of alcohol.

Dress yourself in the traditional white shirt and white pants, with red waistband and scarf, and wait at the start line with the rest of the participants for the rockets to fire off. While waiting, a benediction is sung three times in Spanish and Basque.

Six bulls are let loose, along with steers and oxen, and the run begins in earnest. Wild scenes of chaos, fun, stampedes, and people running for their lives unfold: panic, stumbling, tripping and desperate scaling of balconies and street lights can be seen.

Last year, six people were gored but lived to tell their tale. Another 50 people were taken to hospital for various other injuries. Since record-keeping began in 1910, 15 people have been killed.

The run concludes with the bulls being corralled into the bull ring. The final rocket is then sounded, ending the most frightening thing you would’ve done in your entire life.

Sanfermines takes place in Pamplona, Spain, from Jul 6 to 14. Start getting into shape now.