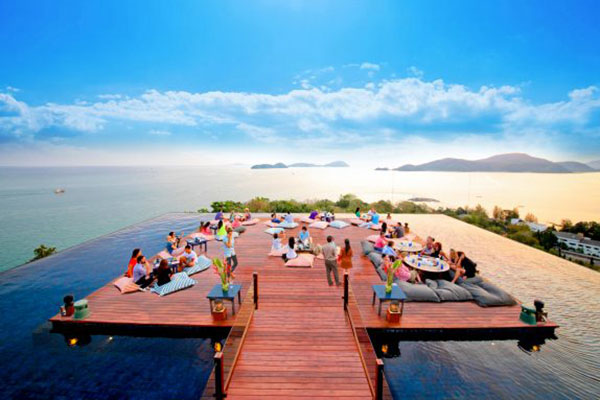 There’s no better way to discover the heritage of North America than to attend a powwow, a unique gathering event of the Native American peoples.

Powwows are where Native American tribes gather to dance, sing, renew old friendships and make new ones. A powwow is a sacred time to renew Native American culture and to preserve the rich heritage of American Indians.

There are many stories about the origination of the powwow. Some believe that the War Dance Societies of the Ponca and other Southern Plains tribes were key figures in the origin of the powwow.

As various tribes come together in a powwow, they share their songs, and often change the songs so singers of different tribes can join. With these changes come the use of vocables to replace the words of the old songs.

Some songs at powwows today are sung in vocables with no words.

In most powwow dances, there is a circle that represents unity, the circle of life. Dancers often follow a clockwise pattern, associated with the sun.

Some of the regalia or ornaments signify special events or honours in a person’s life, special religious traditions or even symbols rooted in legend.

In the past 31 years, the “Gathering of Nations” has grown into one of the world’s most-recognised annual festivals. From the beginning, the concept has always been to produce an event in which Native American people can come together each year to celebrate and to share their unique culture.

Things to Note When Attending a Powwow

Non-Native American visitors to powwows should observe a few rules and guidelines. These include:

Experience a grand powwow at least once in your lifetime.