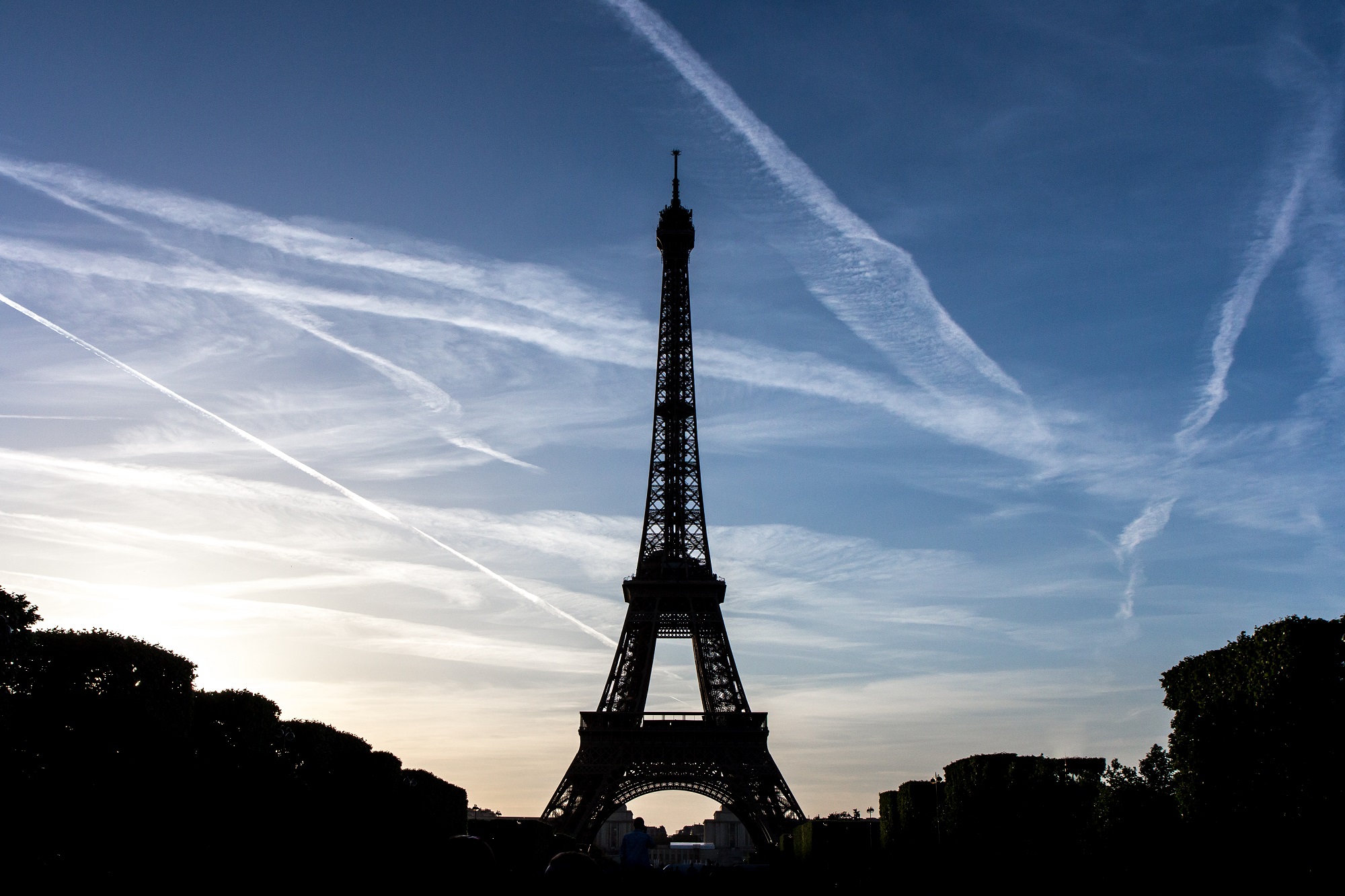 Fly To Paris, Sleep In The Eiffel Tower For Free

There are certain places in China that wind up on the top of most travel itineraries, like the Great Wall of China or the Yangtze River.

Often these main attractions rightly deserve their spot. But with a land mass roughly the equivalent of the United States, China also offers a spectrum of experiences that go beyond these typical travel destinations.

While China’s most recognised megacities include Shanghai and Beijing, there are also other alternative metropolises to check out that also provide a concentrated dose of modern Chinese culture.

Being home to the Terracotta Warriors, Xi’an is a top destination for many travelers.

While the warriors are certainly a sight to behold, don’t miss out on the opportunity to explore a city characterised by a serious blend of old and new.

Take the time to walk or bike along the city wall while contemplating the stark contrast between the Xi’an’s past and present.

Or get lost in the Muslim Quarter while sampling wonderful distinct regional cuisine and witnessing the bizarre and beautiful water show at the Fountain of Wild Goose Pagoda in North Xi’an Square.

One of the largest and fastest growing cities in China, Chongqing is often overlooked as a travel destination, though it offers a unique and invigorating experience for foreign explorers.

Situated in between mountains and giant rivers, the city offers an aesthetic that is different from most big Chinese cities.

Rather than extending along flat land, the city is developing from within with impressive skyscrapers that seem to defy the physical constraints of its geographic location.

Though Chongqing is fast advancing to the end of the urbanization spectrum, almost two-thirds of its population still live in rural environments. There may be no place than Chongqing that better represents the transition from rural to urban living, a trend that is sweeping China.

Located just over 300km from Shanghai and accessible by high-speed trains, Nanjing is a convenient destination for people living in, or traveling through, Shanghai.

Slightly more relaxed than your regular megacity, Nanjing exhibits a slower pace of life than its more hectic counterparts, Shanghai and Beijing. An emphasis is put on the importance of green space, with parks found throughout the city, mountains to climb (the Purple Mountain, Zijin Shan) and lakes with isles to explore.

As with most Chinese cities, Nanjing has no shortage of ancient relics and soaring skyscrapers.

Ctrip.com, one of the world’s largest online travel portals, has recently launched in Singapore. Along with purchasing China train tickets, Singapore-based travelers can log on to www.ctrip.sg and easily book flights and hotels anywhere in the world.