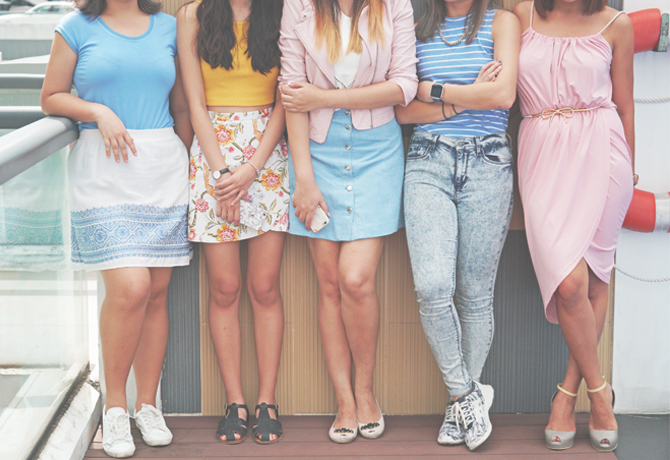 Known as the Pearl of the Indian Ocean, Sri Lanka is the seat of old world culture and heritage where the original soul of Buddhism still thrives, mingling alongside pristine beaches and lush forested landscapes.

The country is home to some of the world’s ancient cities, including Anuradhapura, Polonnaruwa and Digamadulla, whose once-magnificent stone palaces, temples and theatres now lie in thick jungles, restored so that visitors may behold just a sliver of its former glory.

The colourful restored ruins of the Sacred City of Anuradhapura in Sri Lanka mark one of the most sacred cities of the World Buddhists.

Of these, the most famed is the Ancient Ruins and Sacred City of Anuradhapura. Located in the major city of Anuradhapura in the North Central Province, it is one of the most sacred cities of the World Buddhists. It was the capital of Sri Lanka from 4th Century BC up to the turn of the 11th Century.

As rumours of Sri Lanka being the site of divine existence began to spread across borders and seas, it became a hotspot for spiritual recovery and meditation and has been healing wearied travellers ever since.

The country’s native healing system, Ayurveda, has been refined and perfected over more than 5,000 years. Based on herbs and diet, it was region’s only treatment method until the introduction of Western medication in the 19th Century.

Ayurveda is a traditional Sri Lankan healing system that has been perfected over more than 5,000 years, and is still popular today.

Today, those whose souls are worn down by the stresses of modern living will enjoy the peace and serenity that Sri Lanka offers both inside and outside the city areas, whether you’re taking in the quiet beauty of an ancient kingdom or enjoying blissful Ayurveda therapy.

Travel tip: To go off the beaten path, visit the Northern Province, which was one of the last territories on the island to reopen to tourists. It was a Tamil Tiger stronghold and was formerly off limits.

This is the second article in a three-part series about trending exotic destinations in the world. Check back next week for a new trending destination, or read about last week’s exotic country here.